T.I. took to his social media to address the recent altercation with Chainsmokers member Drew Taggart after he got too close to the Atlanta rapper. 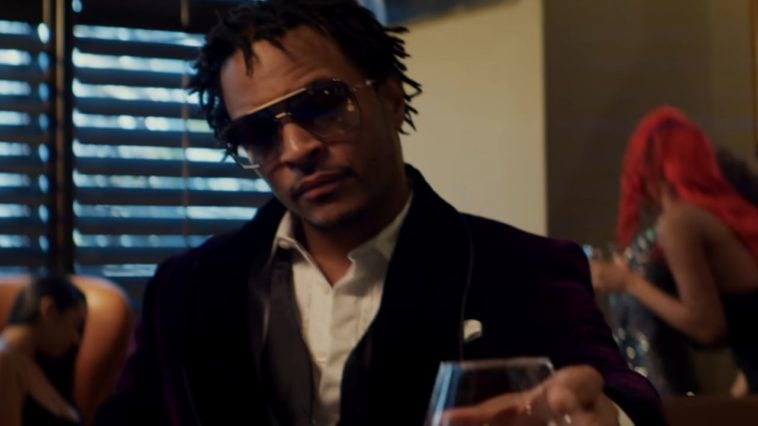 169 Views
Comments Off on T.I. Says He Still “Loves” The Chainsmokers After Putting Paws On Bandmember

T.I. allegedly put the paws on Chainsmokers member Drew Taggart for trying to kiss him on the cheek.

The “Be Easy” rapper took to his Instagram live and addressed the incident, saying he still has love the group:

“First of all, I love the Chainsmokers I have nothing negative to say about them we just had to work through some stuff and we work through it and got to a better place.”

The Chainsmokers are a New York-based group with the individual names of Alex Pall and Drew Taggart, as mentioned above, who dropped their debut album, Memories… Do Not Open, in 2017 with singles such as “Paris,” “Something Just Like This,” and “Honest.”

From the comments of T.I., it seems the situation with Taggart was cleared up behind the scenes.

Drew Taggart wasn’t the only one who had to get checked by the Atlanta rapper.

Recently, it seemed T.I. may have had to pay up to $1 million and eat his words after a video circulated on social media where he appears to call comedian Lauren Knight a “bitch.”

This comes after T.I. and Lauren got into a verbal beef after she made a joke about sexual allegations against him and his wife recently at a local open mic comedy event.