Saweetie and Muni Long just released the video to their song “Baby Boo”. 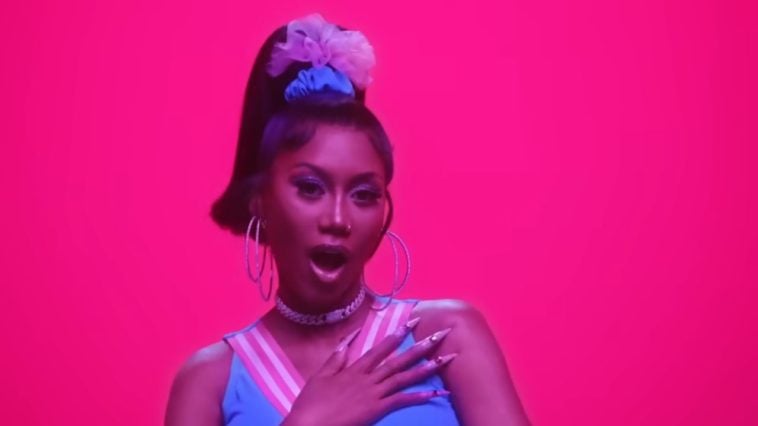 The intro of the song takes on a childish tone when it comes to “cuffing” someone you are interested in. It also took inspiration from the film “Love and Basketball.”

In the music video, Saweetie is playing basketball with her man.

Also, there is a scene of a dance show where the two artist are judges which can be interpreted as the hit show “America’s Best Dance Crew.”

Saweetie has always looked to the 2000s for inspiration for her music, visuals, and fashion.

Both Long and Saweetie have made it public that want to help fellow black creatives succeed in the entertainment industry especially women of color. Young Thug Appears To Weigh In On YFN Lucci Arrest