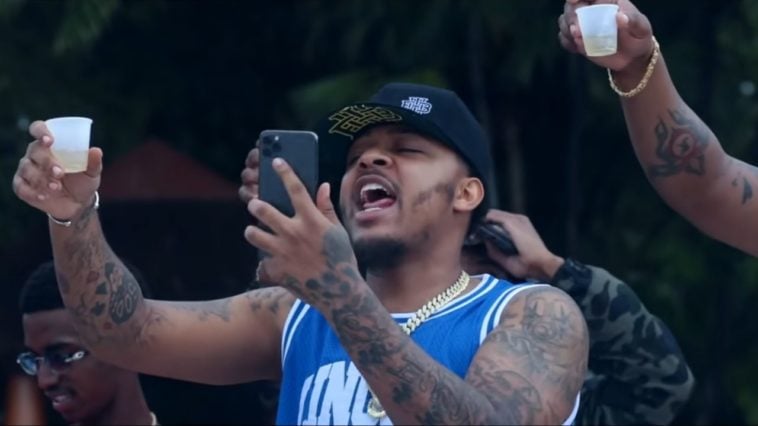 After being made a trending topic and a laughing stock on Black Twitter by actor Orlando Brown, Bow Wow finally addressed the antics.

The former child rapper took to Twitter to call out Orlando, referring to himself as a “Legend” that doesn’t have the time to speak on nonsense.

“Since when legends GOT TO speak on f*ckery? Im filming my new TV show and preparing for a sold out show at the o2 arena for the millennium tour in London. Ima 35 yr old father i don’t play them type games. You do know this is Bow you talking to right. I AM A BOY DAMON.”

Recently, Orlando Brown went on an interview with Funny Marco and came out of left field and said  “Bow Wow has Bomb P*ssy.”

Besides, the “Fresh Az Im Iz” artist has other things to worry about.

UK fans will now get a new date for the millennium tour after it was canceled back in 2021 due to Covid-19.

Performances will be given by Omarion, Lloyd, Sammie, Soulja Boy, Bow Wow, and others.

The announcement has one fan wondering how things will go down at the concert amid Omarion’supcoming docuseries:

“With Omarion dropping his 5 part story I am wondering how this will run smoothly exactly.” J. Lo Might Already Be Off Dating Market After Alleged Split