Fans of R&B superstar Rihanna have been hounding her for years to drop more new music. While the Grammy winner hasn’t made an album since 2016’s Anti, she did recently show she can still sing — thanks to some encouragement from her cousin.

Rihanna Turns Up With The Fam

Rihanna has been busy building a fashion empire and hasn’t had much time to bless fans with new music lately. Over the weekend, however, she teamed with her cousin to have some fun and belt out a tune.

Rihanna fan page reposts video of RiRi and her cousin. 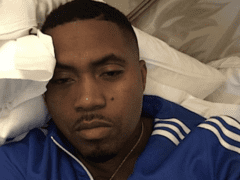 Rihanna Tells Fans Rushing Her Album To ‘Grow Up’

When RiRi brought up her New Year’s resolutions on Instagram, a fan responded, “should be releasing the album.” RiRi clapped back quick, telling the fan to “grow up.” Another fan asking about an album was greeted with a curt “phuck u.”

Rihanna Is Sitting On A Billion-Dollar Savage X Fenty MountainR

Rihanna’s biggest moves recently have been in the fashion industry. Her Savage x Fenty lingerie line is hotter than ever and was recently valued at $1 billion. 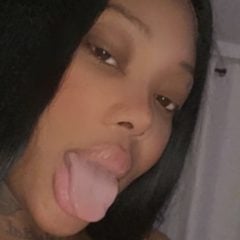 The international celebrity created a worldwide controversy with her recent topless photo on social media. Modeling a pair of Savage x Fenty shorts, RiRi’s choice of jewelry led to accusations of religious insensitivity and cultural appropriation.