Four of hip-hop’s top hoopers will share the court in a 2-on-2 game during the NBA’s All-Star Weekend in Atlanta. Southern stalwarts Quavo and Jack Harlow will face 2 Chainz and Lil Baby, and the Migos member predicts his side is getting the W. Quavo’s Key To Victory Is … Quavo

Quavo (who won MVP of the 2018 NBA All-Star Celebrity Game) thinks he and Jack Harlow (who showed a little bit of his skills in the “Tyler Herro” video) will definitely beat 2 Chainz (who’s 6-foot-5 and played college ball) and Lil Baby in Bleacher Report’s Open Run game on March 6. Quavo is betting big on himself. 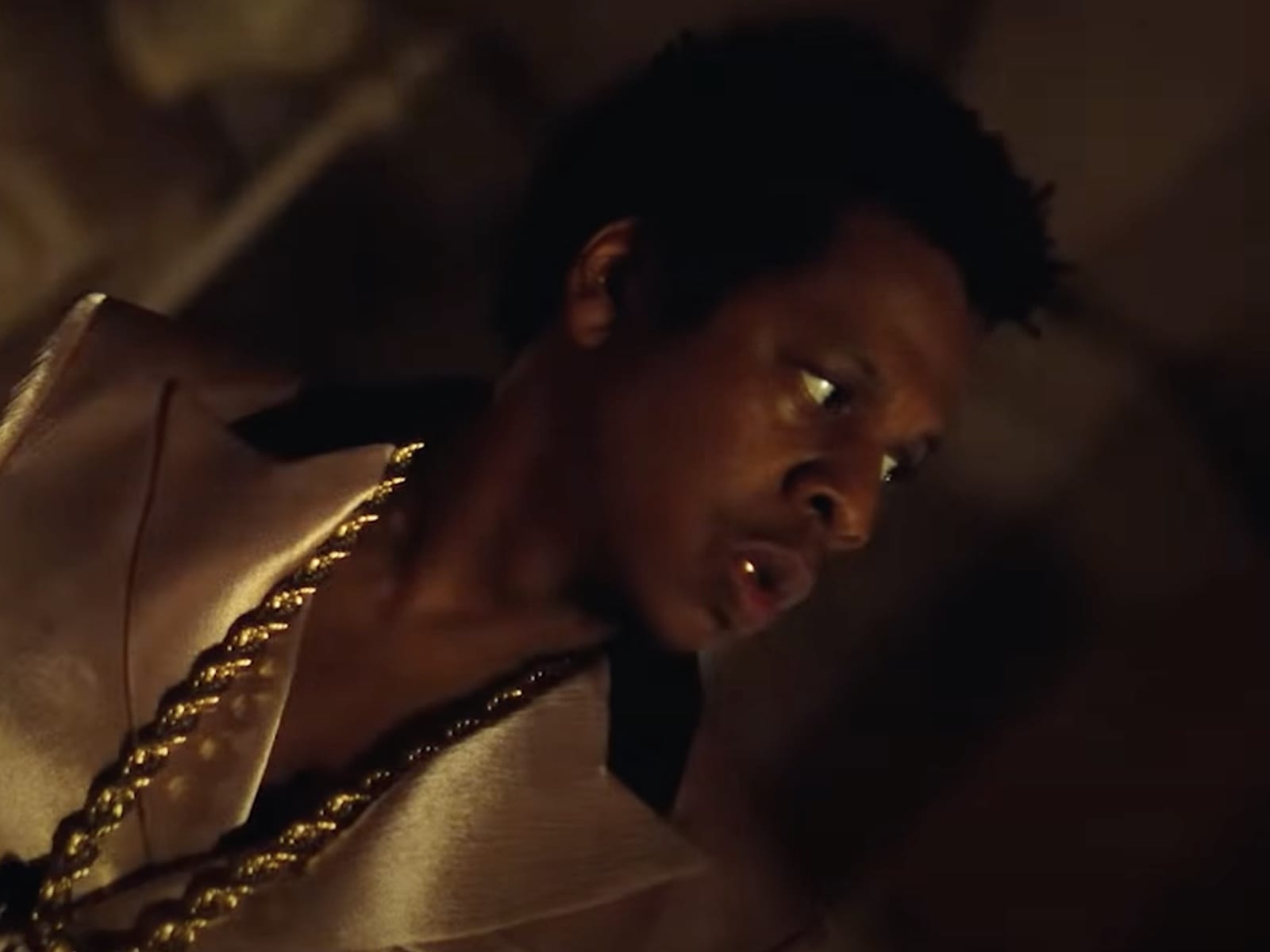 NEWSJAY-Z’s Cannabis Company Is On A New Mission

Quavo Huncho is keeping everybody on their toes. The rap star recently went online with a fire snippet of some new Migos music that’s most likely from upcoming album Culture III. Is Bow Wow’s V.I.P. Package Worth The Price?