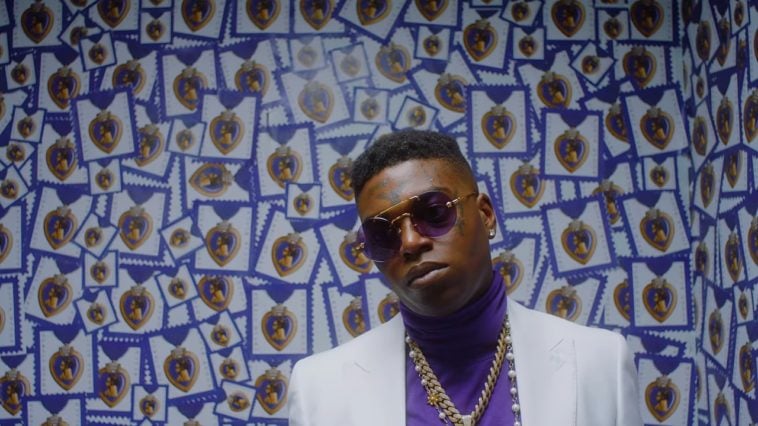 Just before the release of his new album Kutthroat Bill: Vol 1, which is slated to drop at midnight, fans learn Florida rapper Kodak Black is reportedly leaving Atlantic Records to sign to Capitol Records

According to Billboard, the “Super Gremlin” artist will still have to complete two more albums with Atlantic before going to his new reported label.

Yak has been with Atlantic since his debut album, Painting Pictures which peaked at No. 3 on the Top Billboard 200 charts, as informed by Wikipedia.

Black also sought a $60 million deal similar to what NBA YoungBoy scored earlier this summer before leaving to sign with Motown a few days ago.

The Philly rapper had just released his first independent project earlier this month and was celebrating his success with his girlfriend in LA when he was gunned down.

The circumstances initially reported about the shooting pointed to a robbery gone wrong. However, many fans are speculating that his previous record deal with EMPIRE Records could be connected to his passing. Gunna Drops First Verse Since Jail Release With German Rapper; Is He Canceled?