Controversial rap veteran Eminem had to know that “cancel culture” would eventually come at him. Just when his critics are turning up the heat, Slim Shady addresses them by dropping a new video for “Tone Deaf” from his most recent album.

Eminem’s timing couldn’t be better. In recent weeks he’s been targeted by a campaign that began on TikTok attempting to “cancel” him for some of his lyrics over the years. In his new animated video for “Tone Deaf,” he goes into full Slim Shady mode and teases those trying to take him out of the game. 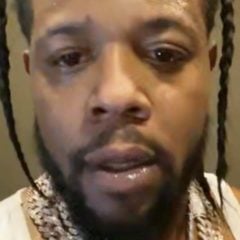 Eminem is taking his followers way back. In February, Slim Shady went online with a dope throwback pic of himself alongside none other than rap friend and mentor Dr. Dre to celebrate his special day. 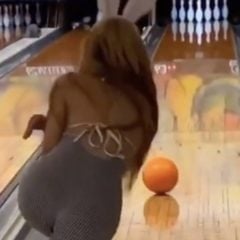 Em doesn’t really want or need smoke with UFC president Dana White. Instead, Slim Shady used some viral buzz about him dissing the MMA executive and turned it into the perfect rollout for dropping his recent “Higher” music video. Em had the entire world thinking he really had a feud brewing against White after footage emerged of him trashing Dana in an ESPN interview. However, Slim’s video premiere showed the entire segment was featured in his visual.

BIA Has People Spending A ‘Whole Lotta Money’ On Heels