The 2022 BET Hip-Hop Awards nominations have just been released, and some artists didn’t make the cut. Some may think BET simply lacks the standards they had in the past. 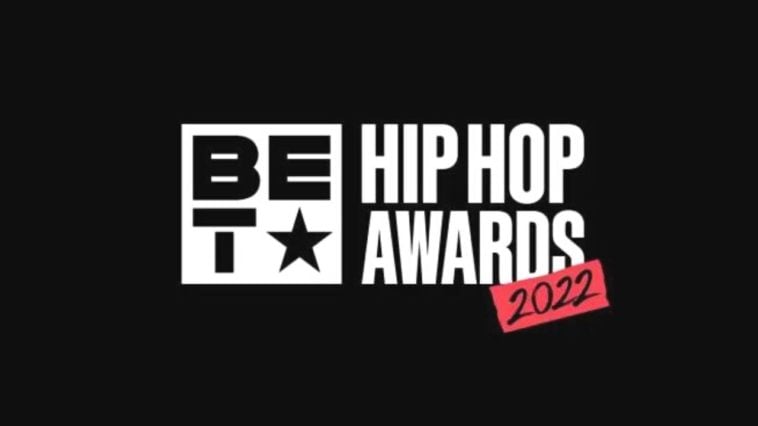 264 Views
Comments Off on Nicki Minaj, Lil Baby, Gunna + Others Receive Little To No Nominations. Is the BET Hip-Hop Awards Still Credible In 2022?

The BET Hip-Hop Awards is going into its 17th year next month on Oct.4 in Atlanta, and nominations have been released.

5 Artists That Did Not Make The BET Awards 2022 Cut

Nicki Minaj was not nominated, although she released multiple singles that could have found their way into the Song of the Year category. Fans on Twitter reacted to the news:

“BET awards has an agenda. They don’t like youngboy. Kendrick should’ve been nominated even Nicki Minaj,” said Twitter user @TheyloveTyb.

Nicki also scored her first solo number 1 this year for her single “Super Freaky Girl” which had rocking visuals.

“Hot shit not even being played and they know it,” referring to Cardi B’s release with Kanye West and Lil Durk that didn’t chart as high.

Not to mention her collaboration and music video with Lil Baby earlier this year which was filmed as a movie.

Speaking of Lil Baby, he had two hit songs with Nicki Minaj this year that also wasn’t nominated in a single category. Although he didn’t drop many singles this year, he was featured in multiple hit singles with artists such as Chris Brown, Gucci Mane, and Drake.

Baby only received one nomination for his feature on Drake’s 2021 Cerified Lover Boy album for the track “Girls Want Girls.”

Despite being arguably one of the hottest artists of today, he did not receive a nomination for Lyricist of the Year after declaring his “GOAT” status.

Gunna got locked up right before summer, but still started off the year right with one of the most heard songs of the year and had everybody screaming “Pushin P.” He also wasn’t nominated in a single category.

Key Glock has been in the game for a while now and has only received one nomination with BET. He dropped his Yellow Tape 2 deluxe album earlier this year, and collaborated with Megan Thee Stallion. Fans argue that he deserves more.

Milwaukee artist Lakeyah is still new to the game but she has been dropping hits all year including a single featuring Latto. Her quick success could have given her a shot at the Best Breakthrough Hip-Hop Artist Award.

Fans question whether the current nominations are credible, considering some featured albums and singles came out a year ago.

Such as Drake’s Certified Lover Boy, released in September 2021, and Donda by Kanye West, released in August 2021, months before last year’s awards.

Other artists have spoken out for the nominations at this year’s BET Awards. Lil Nas X and NBA YoungBoy even went as far as to write a diss track.

10 Artists Who Will Be Most Remembered In the Next Decade

Every generation has an artist who significantly influenced the culture.

Who knows who will be running the game in the next ten years?

Many well-known artists are paving the way for other artists to thrive, and their impact won’t go unnoticed in the next decade. Benny The Butcher Pranked By Tekashi 6ix9ine’s ‘Manager’ On Clubhouse