Rolling Loud was meant to be a fun and chill environment for music fans to jam along to hits by their favorite artists. Unfortunately, a shooting scare left many artists and attendees on edge. 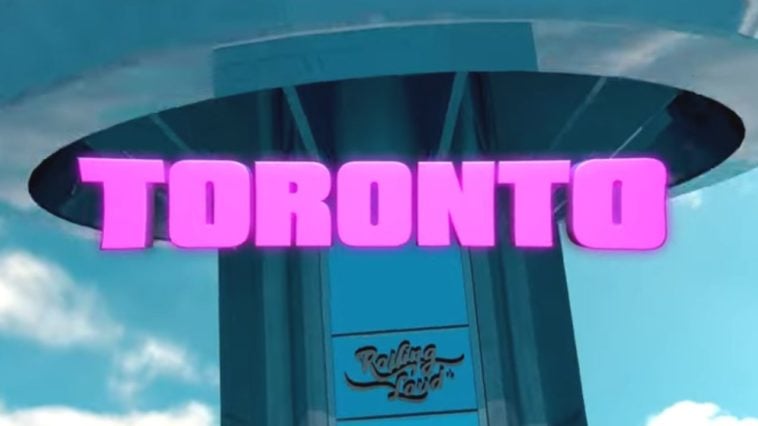 264 Views
Comments Off on Could Rolling Loud Be The Catalyst To The Fall Of Festivals?

This past weekend kicked off the Rolling Loud music festival in Ontario Place, a local entertainment venue in Ontario, Canada.

The festivities began as fans settled in, and artists took the stage.

It was sometime on Saturday night that the shooting occurred near the VIP area, per the Canadian Press.

A vlog recorded by a YouTuber named Gucci Boy shows concertgoers running frantically as a shot rang out.

Furthermore, many of these festivals have become targets for violence or altercations.

In June, Lil Durk made headlines for shoving a fan during one of his shows in the Netherlands for allegedly insulting the late rapper King Von.

And, of course, the infamous 2021  tragedy that took place at Travis Scott’s Astroworld concert, where nine people were killed, with many more injured.

Fans may wonder about the future of music festivals.

Cardi B Clears Up Fight Rumors From Wireless Music Festival

In July, Cardi B took to Twitter to clear up fight rumors after a fan got too handsy at the Wireless Music Festival.

The Bronx-born rapper, well-known for her fiery personality, had to let fans know what really went down. Young Dolph Murder Suspects Captured After Multi-State Manhunt and Tips For The $15,000 Reward