Recently, Atlanta rapper Offset proved why he should be Father of the Year. The “Ric Flair” rapper spent $50k on a jet to make it to his son’s first football game. 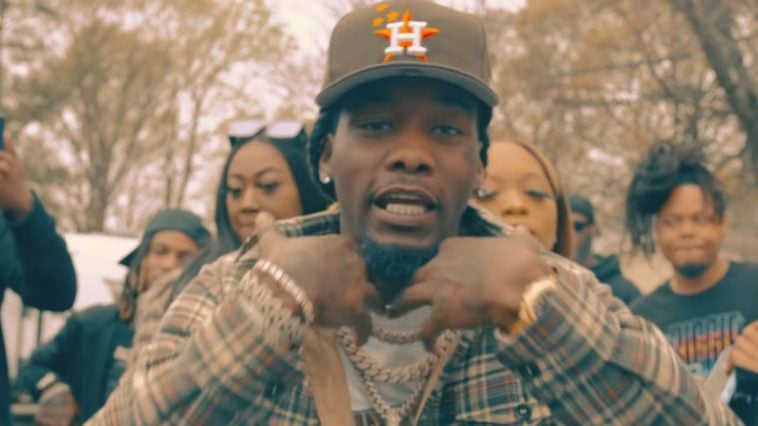 The father of five took to Twitter to prove that money “ain’t a thing” for his children.

Offset shared that he spent $50k on a flight to make it home in time for his second oldest son, Kody Cephus’s first football game.

The seven-year-old won his first game, running 30-plus yards.

Is Moneybagg Yo Expecting a New Baby With Ari Fletcher?

After posting an image that sent investigators into a frenzy, trying to figure out who it was.

This has fans thinking that it could be his ex-girlfriend Ari Fletcher.