One thing Kevin Gates is known for is his unpredictable behavior. Right now, the Louisiana native is trending on Black Twitter for some of his most memorable and ridiculous moments. 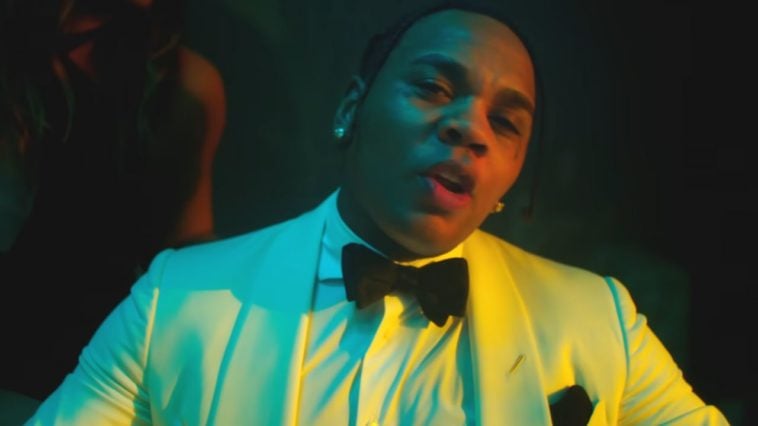 For one thing, Kevin knows how to give interviewees a run for their money. Some may say his most ludicrous moments are vulgar and uncalled for.

1. Kevin claims he started a car battery with his hands.

While sitting with DJ Akademiks for an interview, Kevin shared the moment he started a woman’s car battery with his hands. He gave more details on the Caresha, Please podcast, telling non-believers he puts the legitimacy behind the story on his children’s heads.

2. Kevin gets sexually aggressive on stage

If you haven’t been to a Kevin Gates concert, you may want to prepare before you go. The “2 Phones” rapper is known for getting hypersexual while performing and adding lewd dance moves for the fans.

Everything that’s done in life doesn’t need to be heard publicly, much like the situation with Kevin and one of his female cousins. After unknowingly sleeping with a woman, Kevin later discovered she was his cousin through his grandmother, but that didn’t stop him.  He revealed the information years ago in an interview on the “Everyday Struggle” show.

4. Kevin tells the world he would drink Beyonce’s urine

As if it couldn’t get any worse, Kevin’s vulgar attitude reached another level when he said he would drink Beyoncè’s urine. He first mentioned her name during his “Super General” freestyle amongst other artists. On the Bootleg Kev Show, Kevin openly shared his attraction for her.

For anyone looking to interview Kevin, make sure you don’t touch him. It seems his 2016 interview with Traci Steele ended before it started when she touched his arm.

During the interview, he gave her short and surface-level answers to her questions, making it more awkward than productive. Diddy Shuts Down JD’s Verzuz Challenge: ‘Dre The Only One Can Get In The Ring W/ Me’