Lil Baby’s artist, Dirty Tay, spoke up to clear his name on his Instagram story for the alleged shooting that left a three-year-old child injured. 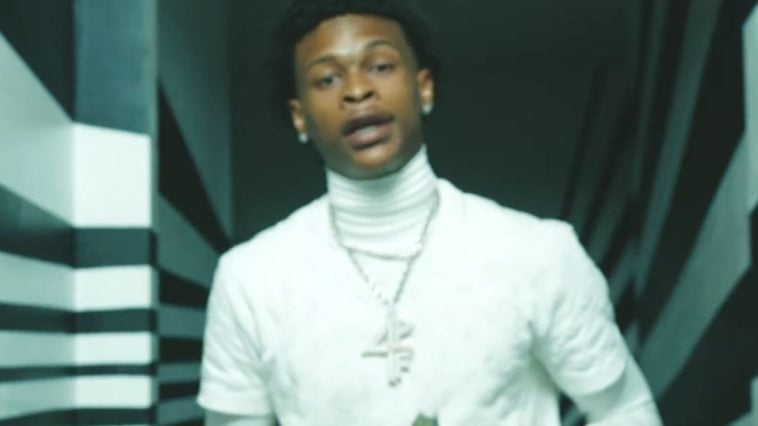 Rapper Dirty Tay, who is signed underneath Lil Baby’s 4PF label, took to his Instagram story to clear his name, saying that he is innocent and the news is not always accurate.

He also asked fans to stop bashing him based on the allegations against him.

The Too Turnt Up rapper was charged with criminal attempt to commit murder, aggravated assault, first-degree cruelty to children, and several other charges.

The shooting was said to have taken place on August 19th, leaving the child with a headshot wound.

The child was rushed to the hospital in critical condition; however, the child is said to be in stable condition now.

In other news relating to 4PF DJ Khaled recently released the video to his new song “Staying Alive” which features Lil Baby and will be on his new album, God Did.