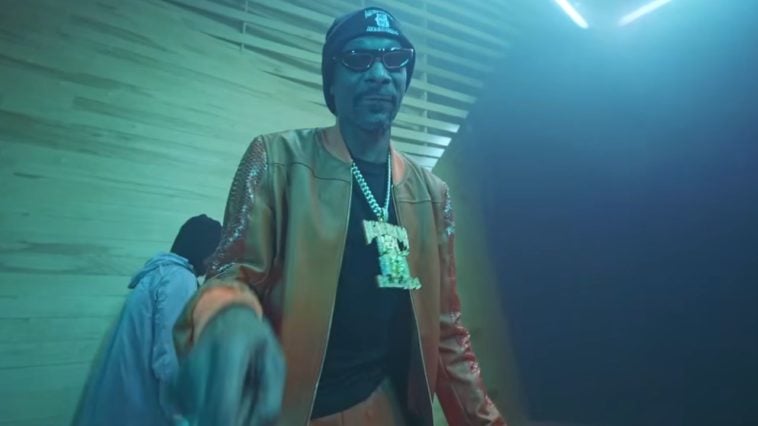 The show will follow playful dogs who educate toddlers on various things, including spelling and counting.

Additionally, a new episode would be uploaded every Tuesday.

The California rapper plays the lead role as a character named Bow Wizzle who brings wisdom and guidance to the other dogs.

It seems Snoop has come a long way from gangsta rap in the 90s to making shows for children today.

It seems hip-hop will continue to take over children’s educational programs.

Created by a father-daughter duo, the nursery rhymes are soulful and incorporate elements of hip-hop.