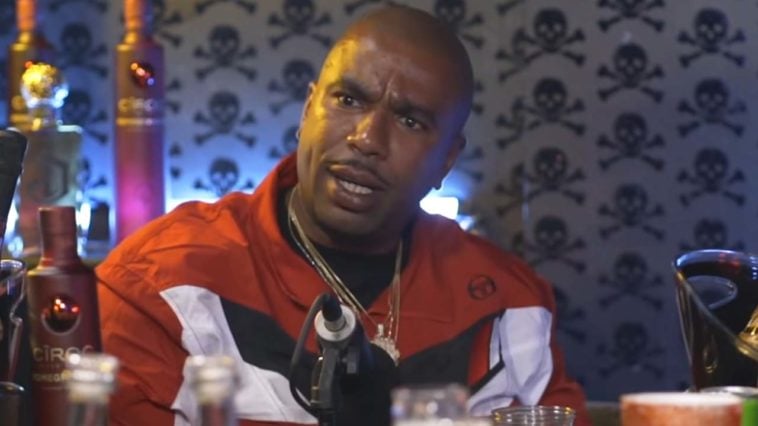 169 Views
Comments Off on Could A Noreaga Collabo With 9th Wonder Usher In A 90s Hip-Hop Renaissance?

Noreaga recently posted a tweet in which he gave hit-making producer 9th Wonder his props.  The former C-N-N frontman then hinted at a possible music collaboration on the way.

“9th Wonder got me doing something I haven’t done in a long time and I love him so much I ain’t even 2nd guess him! I’m already halfway in!” Noreaga said.  In a repost of Noreaga’s Tweet, 9th posted: “It’s about to be summer ‘98 around here”, referencing Noreaga’s debut album, N.O.R.E. which was released in July of 1998.

9th has worked with many notable artists including Jay-Z, Nas, J.Cole, Kendrick Lamar, Rapsody and Noreaga has the chance to be added to this high caliber list.

Outside of giving soulful baselines, the legendary North Carolina producer likes to debate the merits of sampling and the origins of music.