Chris Brown’s 10th studio album is set to be released next month. The singer graced fans with what they can expect from the new album including featured artists and photos of the official album cover. 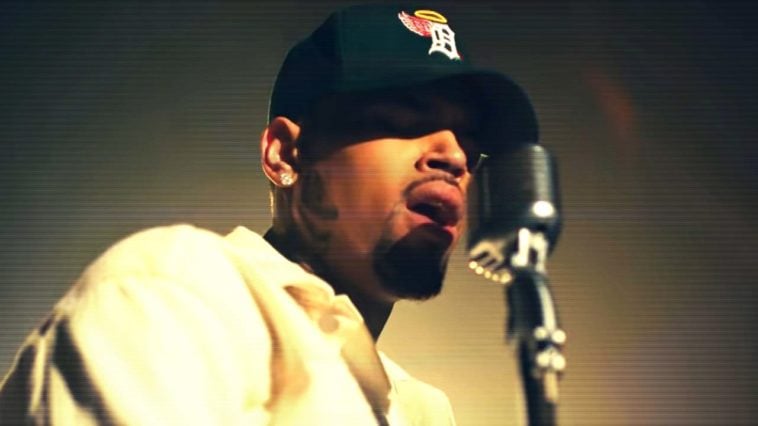 In the black and white photo posted to his Instagram, the eclectic cover art shows a closeup shot on the back of CB’s head with the album title cut into his hair in OG font. The caption read:

The “No Guidance”  singer didn’t stop there.  He then took to his Instagram story to drop names of artists who will be appearing on the anticipated album. Some features include Fivio Foreign, Blxst, H.E.R, Lil Wayne, Tory Lanez, Ella Mai, and Anderson PAAK.

There could be more featured artists, but the R&B singer has yet to announce, leaving fans to wait on the album’s release. This will be Chris Brown’s first album in 4 years with his last project “Indigo” dating back to 2019.

Chris Brown announced recently that he’s going on tour with Lil Baby this summer. The popular singer is getting back to business after fighting back sexual assault allegations earlier this year.

Brown went to Instagram with a very special announcement. In the post, was a poster featuring him and rapper Lil Baby announcing a new tour, titled One Of Them Ones, that will be happening over the summer.

This will be the first national run for Brown since the pandemic and the newly exonerated crooner is hyped. Ashanti’s Still Having The Time Of Her Life In Paradise