Atlanta rapper Lil Baby isn’t losing any sleep over the BET Hip Hop Awards. The rap superstar has come forward following tons of fans showing frustrations toward him losing out on the event’s biggest award – artist of the year – to rap heavyweight Megan Thee Stallion.

Baby went to his Instagram page and played everything 100 percent super cool. LB explained his value of money over accolades.

Despite getting overlooked in some key categories, Baby did manage to snag the “Impact Track” award. 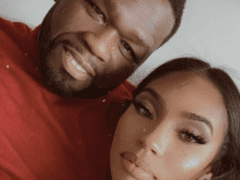 Going into Tuesday’s awards show, rap star DaBaby had more nominations than anyone else with 12 — one better than Roddy Ricch, also topping Megan Thee Stallion (eight) and Drake (eight). When the show was over, however, DaBaby hadn’t won a single category. 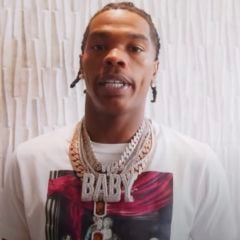