Rumors are circulating that Nicki Minaj will be performing at the  FIFA World Cup alongside pop singer Nora Fatehi in Qatar. 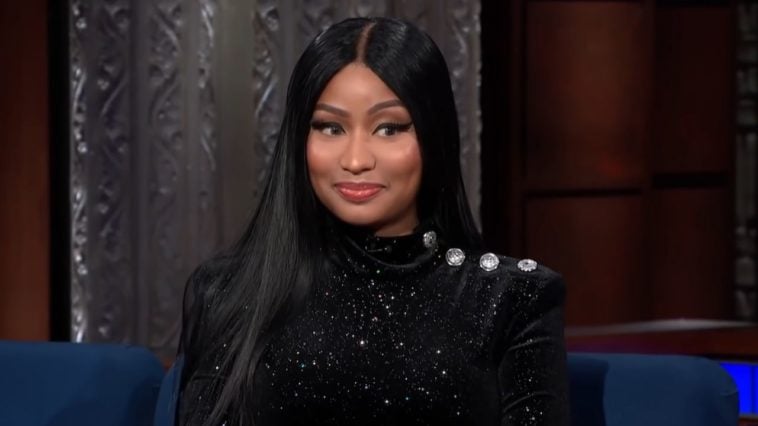 According to a fan page on Twitter by the name of  Hardwhite, Nicki Minaj is rumored to perform at this year’s FIFA World Cup alongside pop singer Nora Fatehi.

Hardwhite made the announcement to its fellow Barbz, captioning:

The fan page also speculates the possibility of the “Super Bass” artist performing two songs at the event.

If the rumors are true, this will also continue a run of Minaj performing at events in recent months.

Last month, fans in Philadelphia got a chance to see the New York native  rock the stage at Powerhouse, sponsored by the local radio station Power 99.

In July, the “Did It On Em” artist also headlined a performance for fans at this year’s Essence Festival, which Hulu forgot to air.

Nicki Minaj won’t be the only one who will be performing at the World Cup this year.

Lil Baby will also perform at Qatar’s 2022 FIFA World Cup. The rapper recently shared a snippet of his rap anthem for the upcoming event called “The World Is Yours To Take.” 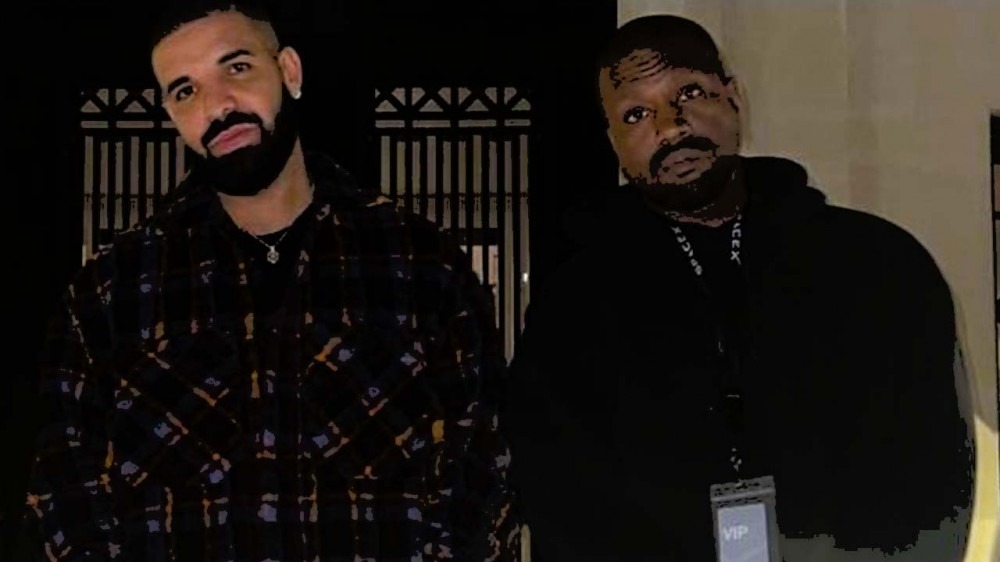 Kanye And Drake Team Up For Larry Hoover Benefit Concert. But How Will It Help Hoover Get Released?