Benny The Butcher recently announced a new upcoming docuseries which will tell a story about his late friend DJ Shay. 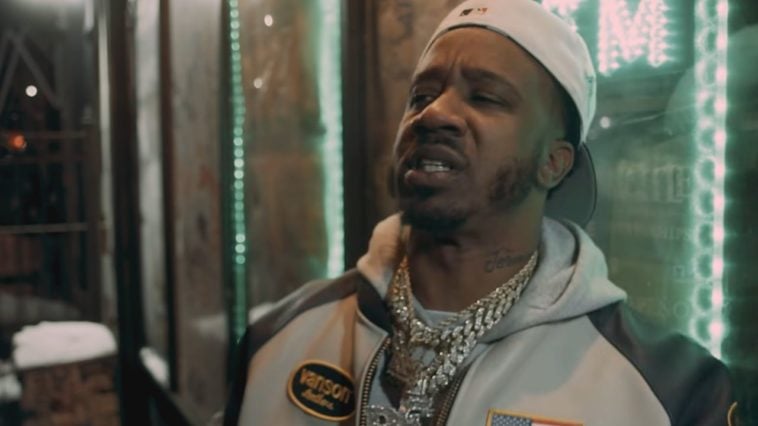 Benny The Butcher has announced that he will be dropping a documentary this Friday.

The Buffalo native also shared that a new mixtape will accompany the short series.

During the preview, Benny reflects on his late friend DJ Shay, a local DJ in Buffalo who passed away from COVID last year.

Fans took to Instagram to express their excitement. One fan commented:

“This documentary is going to be fire.”

As the documentary makes its way to the small screen this Friday, fans will get to see if the teaser did it any justice.

Along with Benny, Lizzo also has a new documentary coming this fall.

A new documentary covering Lizzo’s rise to fame will be coming out this fall on HBO Max. Lizzo expressed her excitement for the project and told the world she’s just getting started.