Toronto rapper Tory Lanez has something to talk about. The hip-hop crooner has come forward to announce plans to step forward and speak out on a highly-anticipated Instagram Live session.

TL went to his social media pages and delivered a specific time fans could lock in. Lanez revealed he would show up on his IG Live promptly at 8 PM. 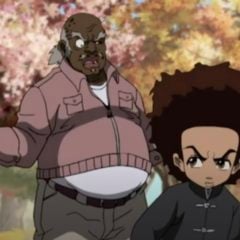 WATCHHere’s The Untold Truth About The Boondocks