Rap’s biggest stars, Lil Wayne and Anuel AA are set to perform at Amazon Music Live. This is a lineup that fans do not want to miss. 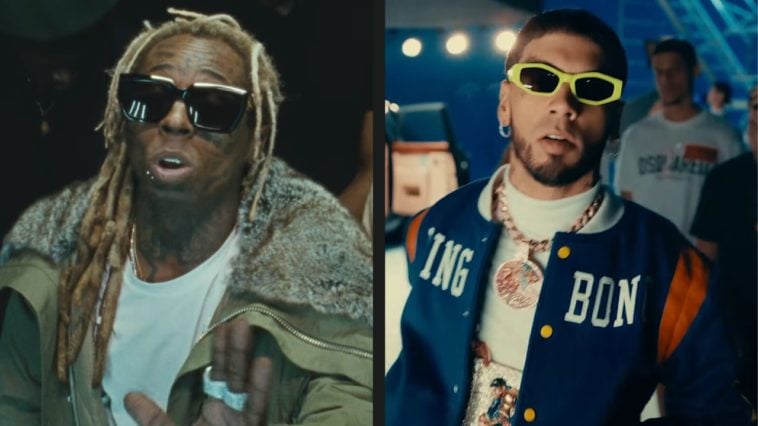 Lil Wayne and Anuel AA will perform during Amazon Music Live in the upcoming weeks.

Wayne’s performance is set for November 17th, and the “Secreto” artist will perform on December 1st. The two will go on after country music star Kane Brown, and it will be live-streamed on Prime Video.

This marks an iconic moment for hip-hop and will be the “Go DJ” artist’s first solo performance in a long time. In addition, the “Familia” rapper would be the first Latin artist ever to grace the stage.

Amazon Music Live first premiered on October 27th of this year and has had many artists take the stage such as Lil Baby and Megan Thee Stallion.

The performance follows Thursday night football and is hosted by rapper 2 Chainz, who also interviews the performers to give fans a deeper insight into their favorite artists.

Another superstar lineup that had fans excited was Lil Wayne and Drake. The two rappers recently teamed up to perform for Weezyana Weekend in New Orleans