The Weeknd has had an eventful Labor Day weekend. Fans could imagine the emotional roller coaster the artist could be experiencing after sharing such a sweet moment with a young fan with cancer and losing his voice while performing. 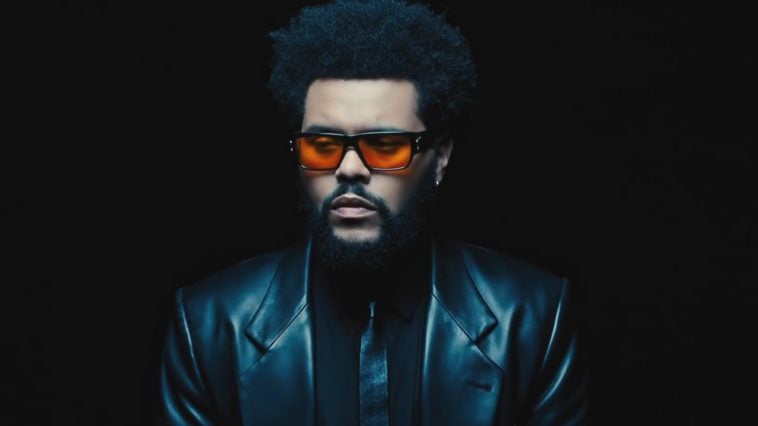 The Weeknd is known for genuinely enjoying bonding with his fans and gifting them an experience.

The “Worth It” singer recently shared a heartstring-tugging moment where he offered a sweet kid with cancer a free meet and greet while on his After Hours Til Dawn Tour.

Furthermore, the young fan got the opportunity to walk backstage with the Toronto artist hand-in-hand before he took the stage.

On the other hand, the “Blinding Lights” singer had a not-so-great experience at his concert this past Saturday.

Unfortunately, The Weekend lost his voice during his performance at the SoFi Stadium in Los Angeles.

The Canadian singer, devastated, took to his Twitter to address the mishap, stating that his performance would be rescheduled to a later date.

Hopefully, The Weeknd recovers soon and is back to belting out his vocals.

The Weeknd Flies Young Fan To His Philadelphia Concert

The kind heart comes at no surprise as The Weeknd recently had a similar experience with a young fan from Toronto.

DaBaby’s Dealing W/ ‘Wockesha’ In His Own Way Lil Gotit Feat. Future “What It Was” Video