Three 6 Mafia’s Juicy J is getting in on the cryptocurrency wave. The Memphis rap legend went online to ask followers if it was worth investing in virtual currency.

Juicy J took to his Twitter with a quick question. Although he didn’t offer any followup or insight on what he’ll do, he inquired to see if getting Bitcoin was a reasonable endeavor. Bitcoin reached $20,000 per coin on Wednesday, up nearly double from just a month ago.

“I never invested into Bitcoin is it worth it ?” 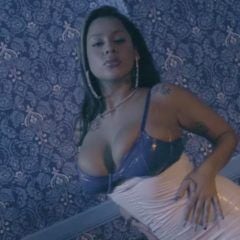 Taylor Gang’s Wiz Khalifa is leaving little to the imagination about what type of sound he’s going for on his next album. The hip-hop star lights up his social media pages with a vow to have JJ fully produce the new studio effort he starts piecing together. JJ co-signs the promise and confirms he’s down. 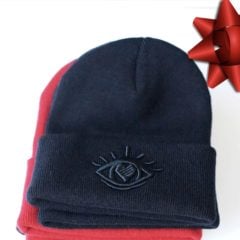 Juicy is in work mode. The hip-hop veteran has teased fans about new tunes churning with some of the biggest female rap stars. Juicy went to Instagram with a sneak peek of his studio sessions with rap artists Kash Doll, Rico Nasty and Rubi Rose. In addition to working with other artists, J is staying busy putting the finishing touches on his upcoming The Hustle Continues album.

Juicy is keeping Mac Miller‘s memory alive. The hip-hop veteran came forward back in September 2020 on Twitter to remember the two-year anniversary of the Pittsburgh rapper’s tragic death at the age of 26. MM’s cause of death is from an accidental drug overdose. Over the years, Miller worked with rap artists ranging from Kendrick Lamar and Action Bronson to his ex-girlfriend and pop star Ariana Grande. The Rock Has Half Of Americans Pulling For Presidential Run