As DaBaby’s album sales appear low, DJ Akademiks took to Twitter to claim the Hot 97 and Apple host Ebro Darden is the blame. 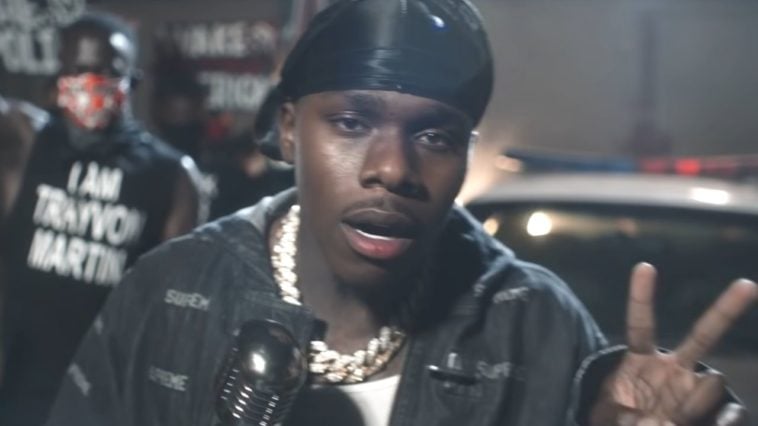 After the low projected sales of 16k on DaBaby’s Baby on Baby 2 album, DJ Akademiks claimed Ebro Daren and Apple Music have blackballed the controversial rapper.

Darden responded to the claim by pointing out that Apple may not be the only platform that DaBaby is struggling on. He pointed to Spotify who Akademiks has a deal with for his podcast.

Many may argue that the “Suge” artist put himself in this position by making bad decisions that have kept his name in the headlines for the wrong reasons.

DaBaby’s downfall began when he made homophobic comments at Rolling Loud last year, which he later apologized for.

The downfall could also be caused by the low ticket sales and his audience not being excited to see him perform.

The North Carolina native got himself in more hot water by making claims of having sex with Megan Thee Stallion.

DaBaby had sparked more controversy this week after claiming that he slept with Megan Thee Stallion before the alleged shooting incident with Tory Lanez.