Kanye West has been making headlines recently because of his public rants about his business deal with Adidas. Since then, record producer Swizz Beatz has stepped in to support the Yeezy creator. 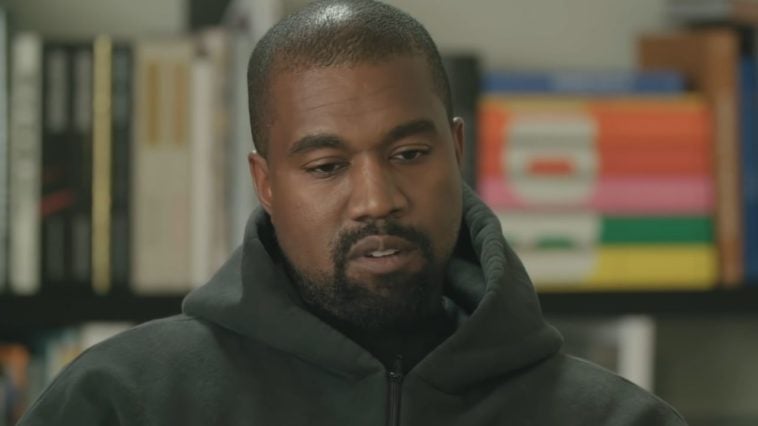 It appears Kanye is at war with not only the mother of his child, Kim Kardashian. His last few rants on Instagram hint at legal issues with Adidas and GAP.

“I usually mind my business but this is DEAD WRONG! If we let them do this to @kanyewest it will happen to us also! This man created this groundbreaking innovation and it should be respected as a creative ! YE is only asking for his work to be respected and not stolen that’s not crazy to me !! We not buying these !!!!!!!!!!!! @adidas you’re supposed to be original do the correct thing please !!!”

“Yo I thought these were @yeezy shoes that’s crazy.”

“I’m not surprised folks are ripping off creatives and calling it competition.”

Kanye showed his appreciation for the support, reposting a photo of Swizz to his profile with the caption,

The “Yeezus” rapper, who has an active deal with Adidas, has publicly expressed his disdain for the brand’s business handlings.

In his latest IG post, he said the creative director, Alasdhair Willis, refused to meet with him to sort out details of the deal.

He even went as far as changing his Instagram icon to a headshot of Willis taking a political stance against the brand.

Ye appears to be ready to go to war with Adidas, claiming, “Adidas don’t want no more smoke.”

While he may have to “refrain from posting anything on Gap for another 10 days,” it looks like he’s just getting started with Adidas.

The rapper is tired of being labeled “crazy” for wanting to have a say-so over decisions around his businesses and children.