Vince Staples, the acclaimed artist known for “Norf Norf” and “Law of Averages,” will soon have his own comedy series streaming on Netflix. 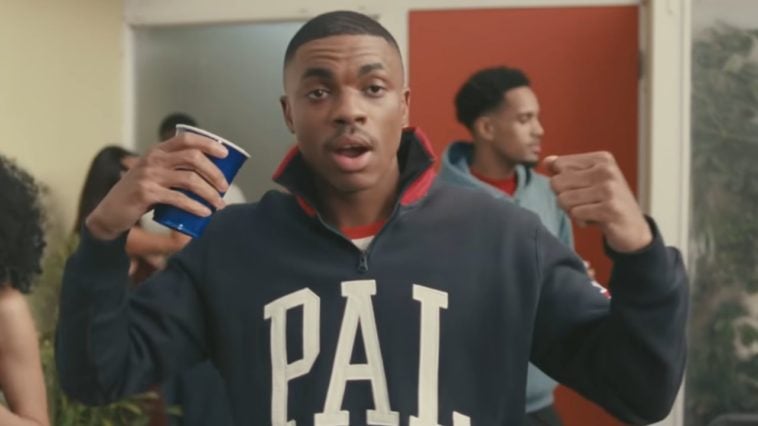 It appears rapper Vince Staples is gearing up to take Hollywood by storm.

In addition to scoring a leading role for the upcoming reboot of the 90’s film The Wood.

In a tweet by Netflix’s  Strong Black Lead, it is announced that Staples will receive his own comedy show.

The series, which Vince is also executive producing, will be loosely based on his life in Long Beach, California.

Vince is elated to work with the streaming giant. The rapper turned comedian stated:

“This has been something I have been developing for some time and I am happy it’s coming to fruition.”

According to a Variety report, the first two episodes will be directed by Calmatic, the Los Angeles-based filmmaker who directed the music video for Lil Nas X’s “Old Town Road”.

There is no official word yet on when the project will drop.

Vince Staples must be feeling himself. In addition to his collab with Netflix, news broke that the 2014 BET Hip-Hop Award winner for Best Impact Track will be starring in Showtime’s reboot of The Wood.

Staples takes on the lead role of an aspiring photographer named Jamal from Ladera Heights.

Determined to follow his heart, he decides to embark on a different path than attending the historic Morehouse College.