Detroit rapper Royce Da 5’9 is keeping tabs on everyone’s favorite music doctor. The rap veteran went online to share a rare glimpse at a personal message between himself and hip-hop icon Dr. Dre following his publicized release from a hospital’s intensive care unit.

Royce hit up Instagram with a must-see exchange with the Doc. The screenshot shows Dre is on the road to recovery and appreciative of Royce checking in on him. 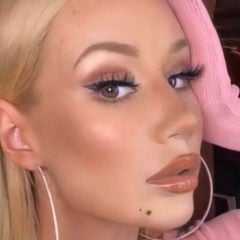 Dr. Dre’s Out Of ICU

According to the latest reports, the Doc was able to leave the hospital and return home Friday on his road to recovery. However, Dre’s still not in the full clear just yet and will still require medical attention with 24/7 monitoring for the next few weeks as a precaution.

Our sources tell us Dre was in ICU at Cedars-Sinai Medical Center in L.A. until Wednesday, when he was then moved to a private room at the hospital. Although he’s been released, we’re told doctors still don’t know what triggered the brain bleed — and that’s part of the reason for the at-home care. Our sources told us Dre’s doctors cautiously informed his family a “bad outcome” did not appear to be on the horizon. (TMZ) 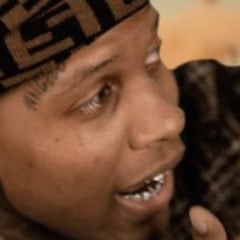 The initial panic among the public seemed to settle after Dr. Dre gave a positive update on his condition, but the iconic producer still wasn’t out of the woods a week after his hospitalization.

The Doc Agrees To Pay $2 Million In Divorce Case OVO Chubbs Mocks Pusha T After Being Surprised By Wale