Anyone who messes with the bull, gets the horns. Or in this case, a lawsuit. Nicki Minaj is taking an individual to court after they alleged that she may have used drugs. 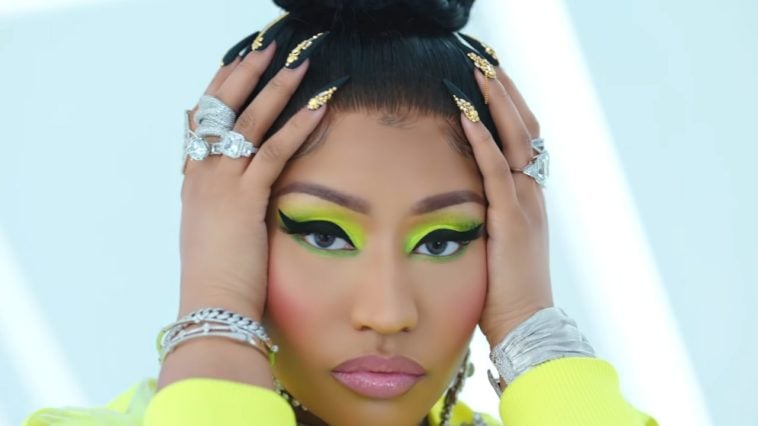 The origins of this oddly specific slight that led to Nicki to fire back Atticus Finch-style include online videos shared on Twitter that connect rappers Doechii and Cardi B who made references to cocaine use.

According to Nicki’s tweets, her fans sent “folders & folders” of evidence to her lawyer to  assist her.

While the identity of her accuser still remains hidden, the founder of Hollywood Unlocked, Jason Lee shared on Twitter that he is susceptible to a lawsuit after also speaking negatively about Minaj.

Nicki’s tweets, up to this point, have not explicitly named anyone.

It seems Nicki Minaj is collaborating with more celebrities these days, and Alabama rapper Yung Bleu is next on the list.

The pair will release a new song this Friday called “Love In The Way.”