Rap crooner Tory Lanez knows 2020 was a year he will never forget. The hip-hop star goes online to share his new “Season 2” PSA episode 6 highlighting some of the biggest moments he experienced over the past 12 months.

TL’s newest episode clocks in at just under 10 minutes. In the clip, Lanez speaks on key 2020 accomplishments including his successful Quarantine Radio series, fulfilling his Interscope Records deal and signing new artists. 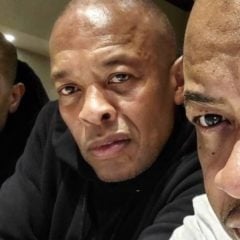 In early January 2021, Tory came through with a new visual. Lanez blessed fans with his flashy “Motorboat” music video.

Rap crooner Tory Lanez is keeping the cameras rolling. The hip-hop star delivers on his promise of delivering his new “Motorboat” anthem to the masses. The visual locks in at just under three minutes and shows TL living his best life from a tropical getaway and fancy luxury vehicles. 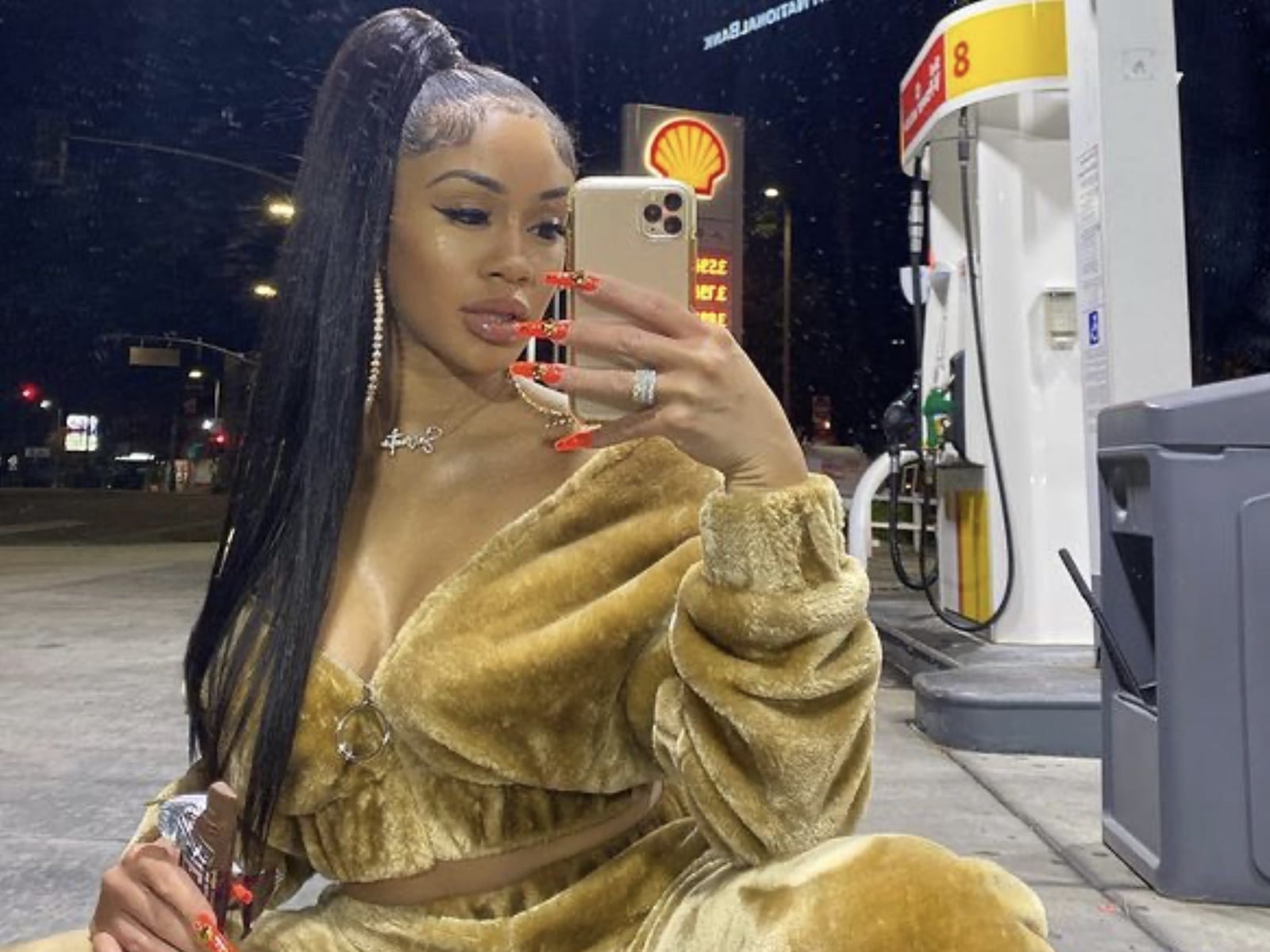 Hours prior, TL went to his Instagram page with a sneak peek at the song’s visual. He vowed to drop the music video Thursday if either he had 2 million IG views or 75,000 comments on the post.

Recently, rap star Megan Thee Stallion stepped forward to get at Tory. Meg claimed a Lanez post featuring her frequent collaborator DaBaby came from a throwback video shoot prior to her and Tory’s publicized July 2020 fallout.