Vixen Lori Harvey and her new boo have been taking things very slow. New reports have revealed that her and Michael B. Jordan became close before going public with their relationship.

Harvey and the Hollywood star were reportedly cautious about being spotted together, presumably to avoid the media attention in the case that things didn’t work out. They wanted to get to know each other first before publicly announcing they were seeing each other. 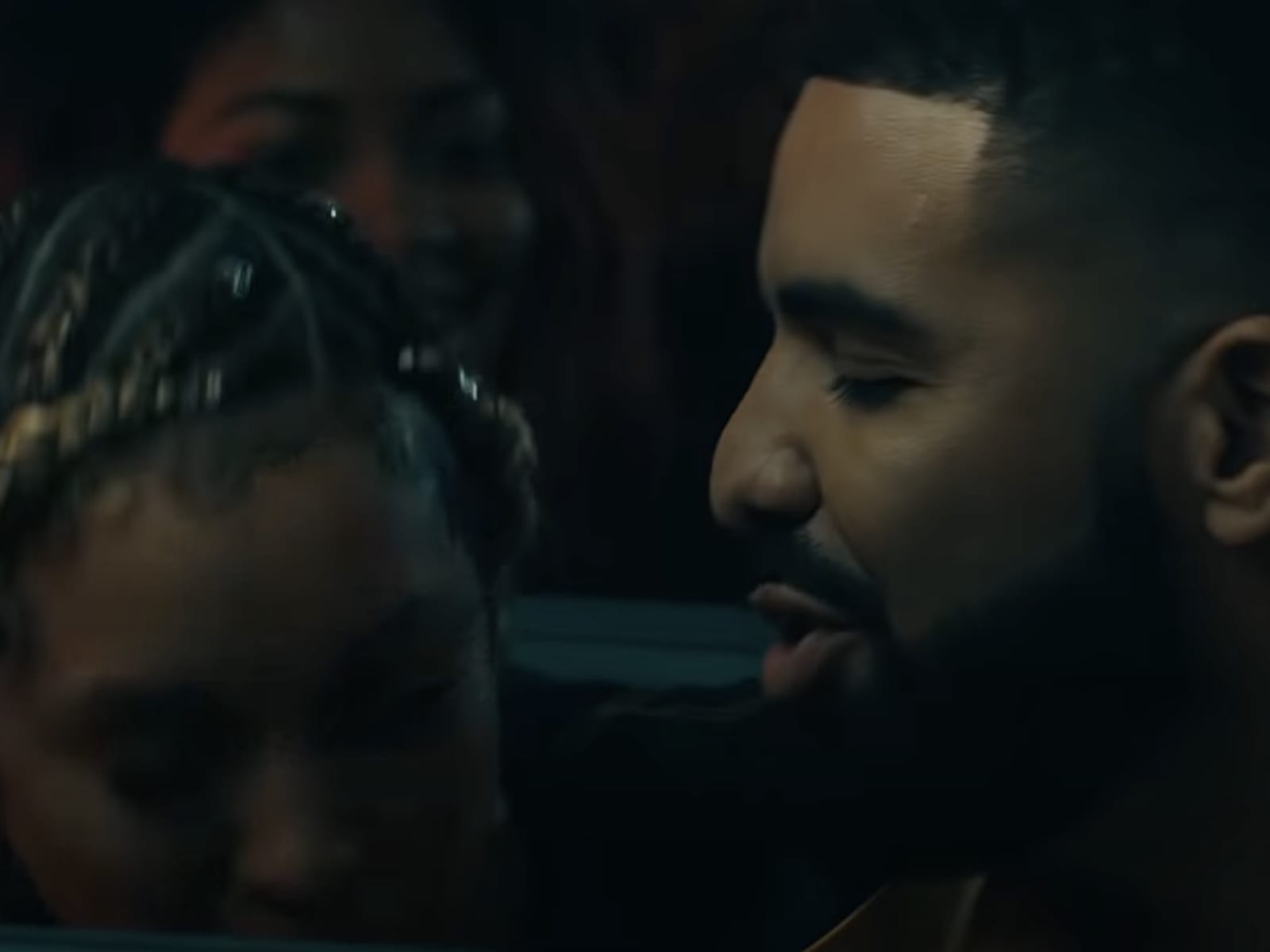 R&B legend Chris Brown is coming strong with the jokes. The award-winning crooner recently went online to playfully reveal why Harvey might be falling for Jordan and it has a lot to do with him sharing similar traits to her celebrity dad Steve. Chris Breezy took to his Instagram Story with a hilarious meme. In the repost, the Hollywood star is lined up with a young Steve Harvey, and honestly the resemblance is uncanny!

The jokes are too much. Chris Brown shares a hilarious side by side comparison of Steve Harvey and Michael B. Jordan. While Harvey’s pic dates back decades, it shows both him and Jordan sharing a similar smile and identical mustaches. 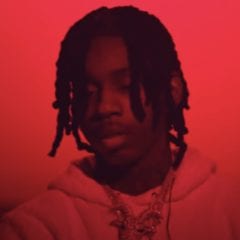 NEWSPolo G Names His 2 Favorite Rappers – Ever: “My GOATs”

Atlanta rapper Future has a long list of ex-girlfriends and former entanglements, one of which is the suddenly very popular Lori Harvey. Another of Future’s exes, Brittni Mealy, shared a Lori Harvey meme on Instagram to throw what may be a subtle jab at Future. Model and influencer Brittni Mealy is the mother of one of Future’s sons. Brittni shared an image of Lori Harvey on the cover of a book mock-up titled “Think Like A Man; Act Like That N*gga Too” and added “FACTS,” which was seen as a dig at Future.

Brittni said Lori Harvey has taught her a few things, and that’s on Pluto

To catch you up, Future and Brittni dated and have a child together, but they broke up in 2018. The Grammy-winning artist reportedly began dating Lori Harvey in late-2019, and they split in the summer of 2020. Lori is now dating Michael B. Jordan, which has gained her a legion of new fans.

“lori harvey gotta be the most powerful woman on the planet like….she convinced MBJ to date a black woman and escaped future with no baby”