Pretty Ricky’s Baby Blue has decided to spend his final night as a free man with those in his circle eating a feast. The artist was recently caught red-handed in a federal government PPP loan scam and is facing several years behind bars. Baby Blue Goes Out One Last Time Before Going To Jail

Diamond “Baby Blue” Mathis of the 2000s R&B group, Pretty Ricky, is going to jail after he was convicted in a federal Paycheck Protection Program scam. Blue was sentenced in December to 20 months on one count of conspiracy to commit wire fraud in a scam that collected $24 million from the federal program designed to help distressed business owners impacted by Covid-19.

The Grind With Me crooner announced to his followers on social media that he would be surrendering to authorities. Blue shared the address for fans to send him letters of encouragement and cash for his commissary at FCI Coleman Low and the Federal Correctional Institution in Coleman, Florida.

A new Instagram post was shared by the Florida rapper with his version of the “Last Supper” – a final meal with those closest to him –  at Miami’s iconic restaurant Prime 112.

Blue took to Instagram to post a picture captioned — “My immediate circle of family and friends joined me in a private room at Prime 112 on South Beach Miami, FL to say their fairwells on the eve of my prison surrender. It was a night with alot of emotions as all his loved ones was there. The night was filled with tears and laughter. I love you all. See you soon. 💙🙏🏾🤞🏾Don’t forget to write.”

In related legal news, Lil Uzi Vert took a plea deal in an assault case relating to his ex-girlfriend.  Lil Uzi Vert secured the plea deal after prosecutors charged him with assault with a firearm, criminal threats and domestic violence, and a misdemeanor charge of carrying a loaded firearm. The probation will significantly hamper Uzi’s movement and touring opportunities, even as the Philly-born rapper appears to be in the studio working on his long-awaited Pink Tape album.

Here’s the latest in the legal status of Kodak Black, NBA Youngboy and Pooh Shiesty.  Florida rapper Kodak Black violated the terms of his supervised release in his federal gun case by failing a drug test and has recently completed required drug treatment and is back on his music grind.  NBA Youngboy has been relocated to his Utah residence to serve the rest of his sentence on house arrest. The Louisiana rapper has been making music in his in-home studio and working, though there’s significant drama with his numerous baby mamas.

Meanwhile, Pooh Shiesty has pleaded guilty to one charge in a recent court hearing. As a result, the possibility of him receiving a life sentence is no longer on the table.  The charge was for “conspiracy to possess a firearm in furtherance of violent and drug-trafficking crimes” connected to an incident that occurred back in 2020. 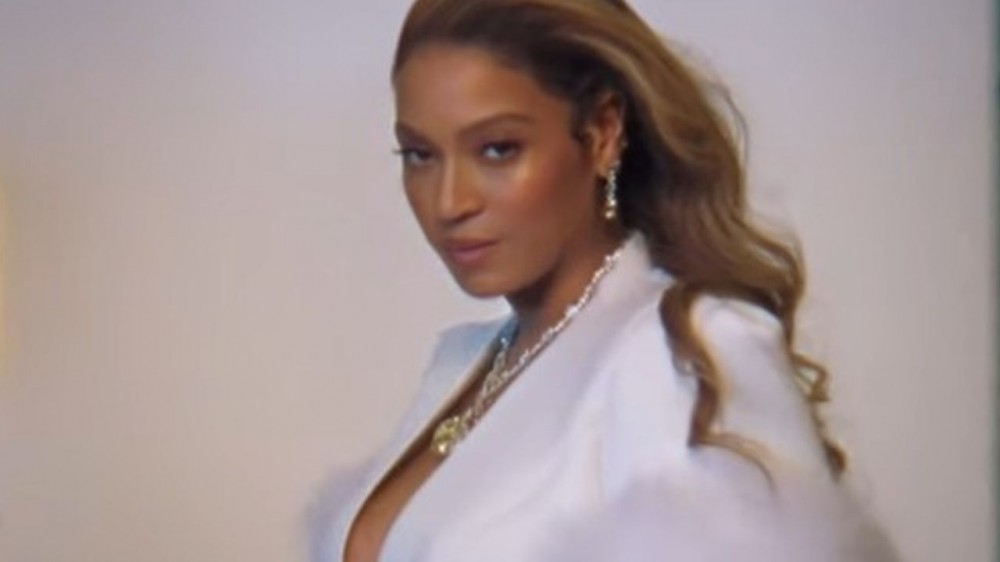