According to reports, the fatal shooting went down early Wednesday morning. However, details are still coming together about what happened and the motivation behind the shooting. 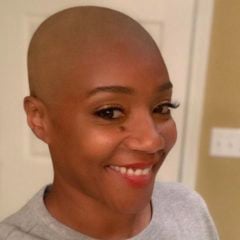 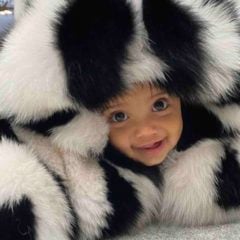 In addition to being collaborators, Mo3 shared a close-knit bond with Boosie Badazz. Mo often shared pics of themselves hanging out across his social media pages.