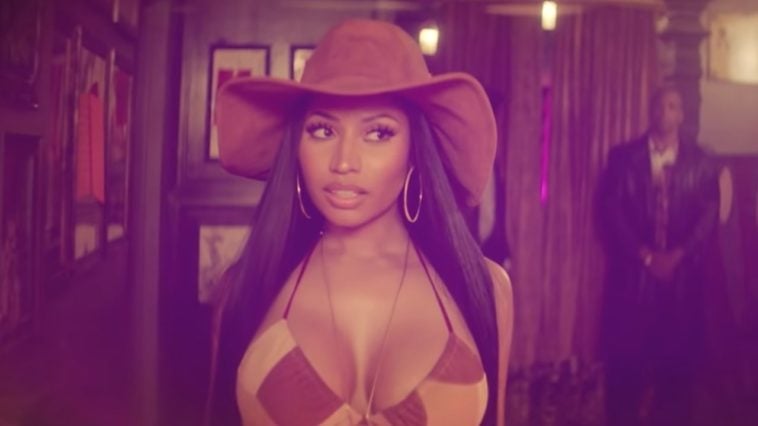 Rap Snacks has revealed the flavors of their new Nicki Minaj collab.

With flavors like salt and vinegar, “Bar- B – Quin With My Honey,” and “Sour Cream and Ranch,” the “Super Freaky Girl” plans on having fans smacking their lips and licking their fingers.

The original name of the Bar-B-Q flavor was Barbie-Que. However, the name had to be changed due to a lawsuit filed by a major doll company, Barbie, that the name violates trademark laws.

The Pink Friday artist has been making a lot of moves in the business world this year.

She has been announced as the creative director of Maxim Bet, a fantasy football platform.

She has also revamped her podcast Queen Radio with the new streaming platform Amp to make it better.

In addition to the many things Nicki Minaj has in store for her fans, she also has a new doll hitting stores soon.

Nicki is about to become a real doll with her latest collaboration with Bratz.