A dinner with Jay-Z or half a million dollars? According to King Combs, the most logical answer is to meet with Hov for a few words of encouragement. 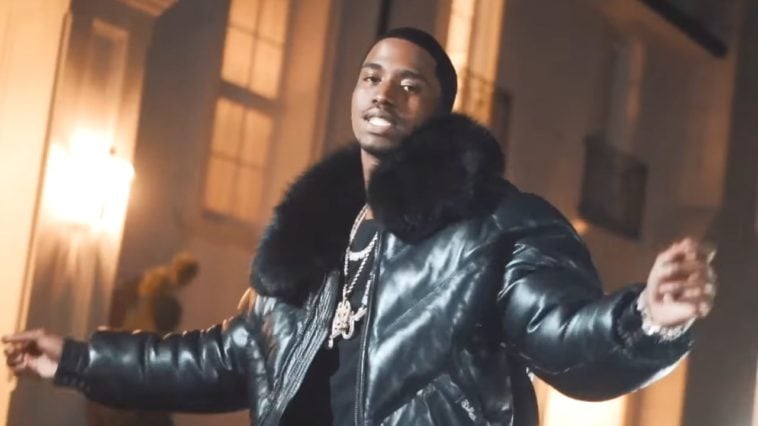 When Diddy is busy closing million-dollar deals, his son Christian Combs, AKA rapper King Combs, is sitting down with Jay Z, who he describes as his “uncle.”

In an interview with Bootleg Kev on the Bootleg Kev Show, he talks about his conversation with HOV, who inspires him to follow what’s in his heart.

The viral question was asked among many social users: Dinner with Jay-Z or $500,000?

For many, the obvious answer would be to take the money, but Combs says it isn’t worth it.

“King Combs advises you to take the dinner with Jay Z,” Bootleg Kev wrote on Instagram.

Whatever Jay-Z says, it must be worth a pretty penny.

The better questions to help you decide are,  what would you do with half a million, and what questions would you have for Jay Z?

All legends know at some point, the end is coming for their productive rap years.

The latest rap great to be asked about retirement was none other than Jay-Z.

Many rappers have not lasted as long as the music mogul, and fewer have found other outlets successful.