Kewon Dontrell White has been arrested and charged with murder in the death of Dallas rapper Mo3, who was killed on Nov. 11 in his hometown at just 28 years old. The 21-year-old White is also being charged with possession of a firearm by a convicted felon.

Mo3 (born Melvin Noble) and White allegedly got into an altercation on the I-35E highway in Dallas. They got out of their vehicles, and Mo3 was being chased on foot when he was shot. No known motive has been reported, but the shooter was seen on surveillance video wearing a ski mask.

ARREST MADE IN RAPPER’S MURDER: 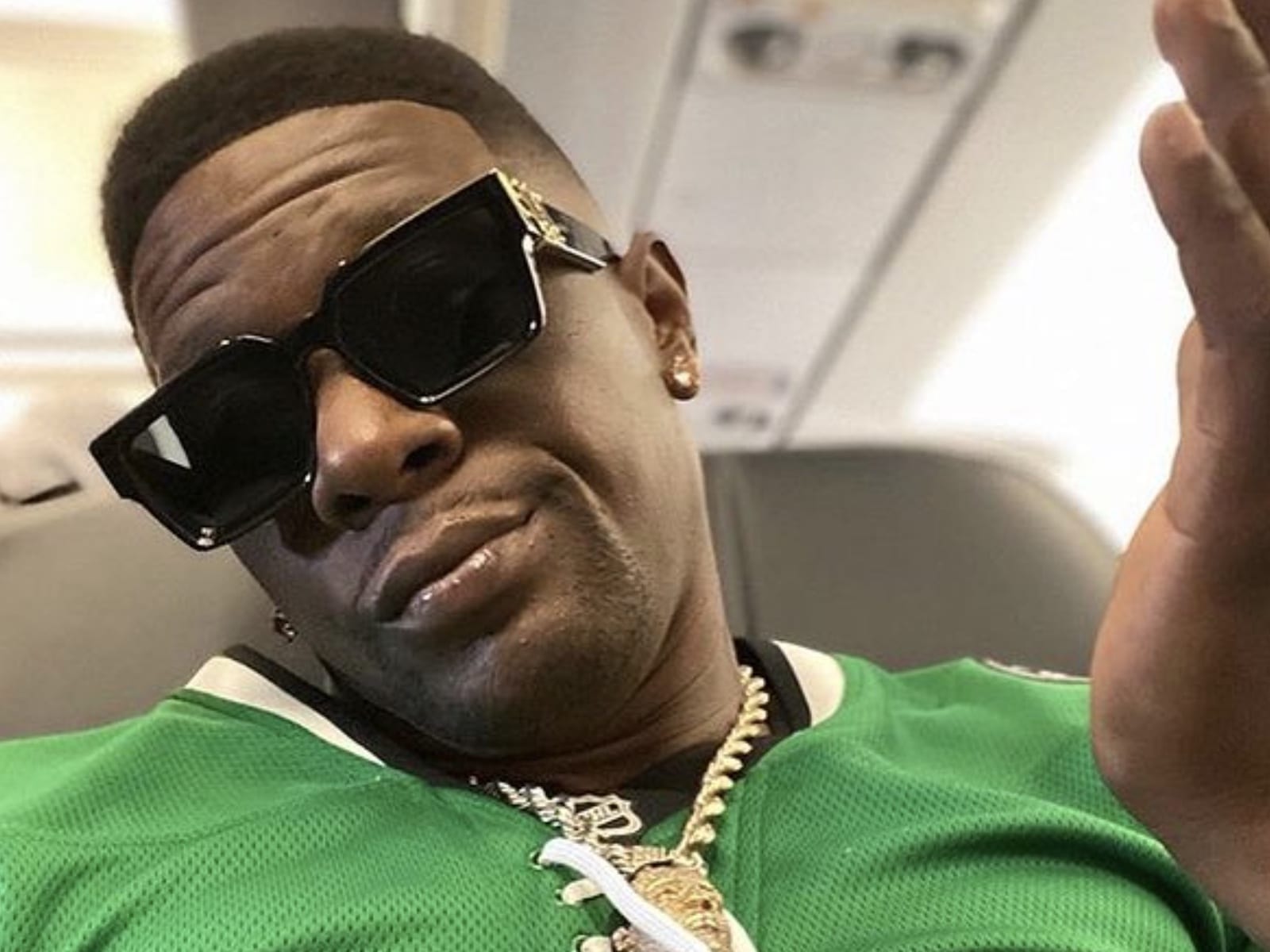 A woman connected to the up-and-coming rapper spoke out on his death following rumors that she had something to do with his slaying. She also used her social media post to reveal how much of a close-knit bond they shared.

“D*mn MoMo Ion think I ever cried like this before. I was rooting for you & you had so much more to show the world they don’t even know!!! I feel robbed. These people only knew what you showed them, but I got to see the side they didn’t see & I appreciate that. You had a light in you that would make anybody gravitate to you. You was a forever friend. Ima miss that loud a** laugh ima miss the hydrides & boosting u. I enjoyed our talks about life your childhood stories. You will definitely be missed you was my best friend. This sh*t still not real but I know you are traveling to a better place from here. I know you was tired man. I just don’t understand why so soon why under these circumstances you was a gem, but God makes no mistakes and I have to accept his answer. I love you nothing but love on my end!!!! Rest up MoMo” 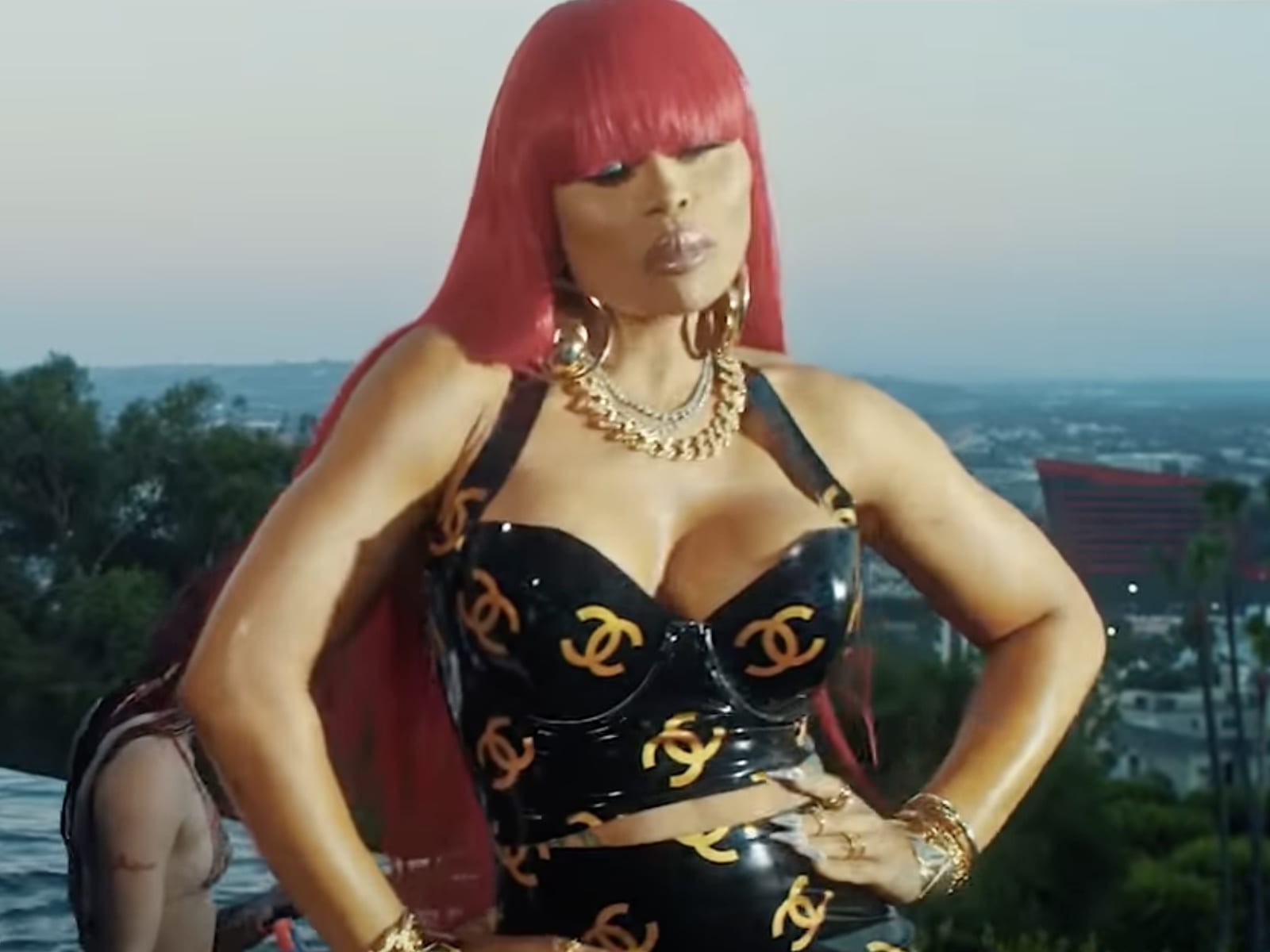 Louisiana rap star Boosie Badazz was a friend of Mo3 who had worked with him recently. Boosie suffered a gunshot wound while in Dallas to attend a vigil for Mo3.

The same week, Boosie took to his Twitter page and didn’t hold back his feelings. Badazz publicly told his affiliates and outsiders to not reach out to him after the Mo3 slaying news went viral. Elon Musk Buys Twitter, Raising Alarm From Black Activists On The Fate Of The App