The hip-hop and Hollywood communities are hurting right now. Friday and The Fifth Element star Tommy “Tiny” Lister a.k.a. Deebo has reportedly died at the age of 62.

According to reports, there’s mixed speculation on what ultimately caused his death. While some reports are awaiting updates, most have cited a heart attack for taking his life.

Though “Tiny” began landing his bullying bad guy roles in the ’80s, he’s most famous for his hilarious turn as Deebo in “Friday” and the sequel, “Next Friday.” He also played President Lindberg in the sci-fi action film, “The Fifth Element,” and more recently appeared in the box office smash hit, “The Dark Knight.” He voiced the character Finnick in “Zootopia” as well. Along with acting, Tommy had 2 short pro wrestling stints, and starred alongside Hulk Hogan — as the bad guy, Zeus, of course — in the 1989 film, “No Holds Barred.” (TMZ)

Despite making a name for himself in various films, most people especially in the hip-hop community associate Lister for his role as Deebo in rapper-turned-actor Ice Cube‘s cult classic Friday movies. 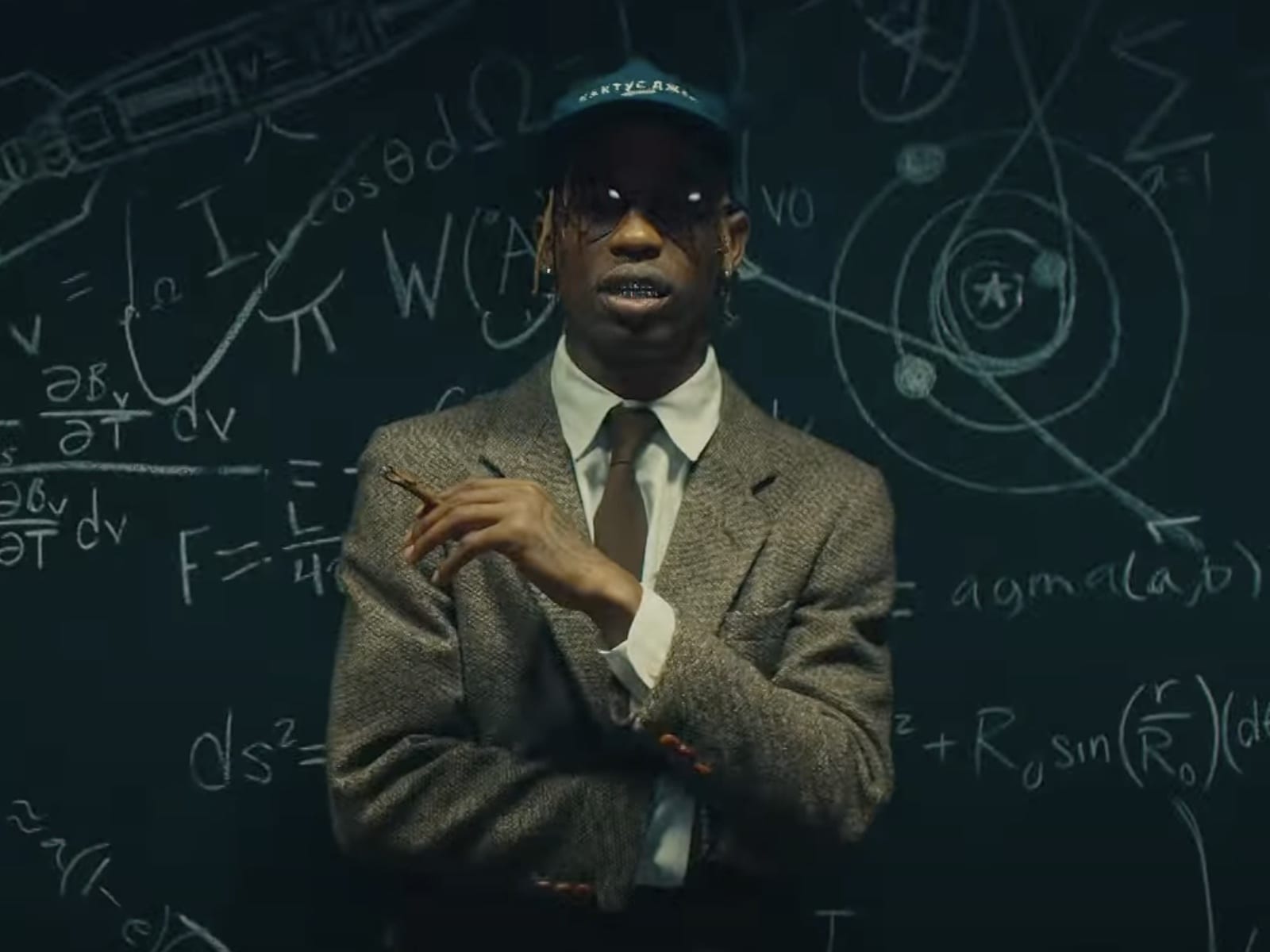 The breaking news comes just over a year after both Hollywood and the hip-hop communities lost another unforgettable Friday character and person in the late John Witherspoon. In October 2019, everyone from G-Unit’s Lloyd Banks to Next Friday actor Michael Blackson reacted to Witherspoon’s unexpected death.

“3 months ago we were on a flight together talking about shooting the last Friday movie this winter and now you are gone. Very sad day in the world of comedy and you will forever be the funniest pop of all time. Rest In Peace” -Michael Blackson

Hours prior to the celebrity reactions, Witherspoon’s Twitter page announced his unexpected death.

It is with deep sadness we have to tweet this, but our husband & father John Witherspoon has passed away. He was a Legend in the entertainment industry, and a father figure to all who watched him over the years. We love you “POPS” always & forever. – The Witherspoon Family