Maybach Music Group’s Meek Mill has Nipsey Hussle on his mind. The hip-hop veteran has lit up social media with a flashback to one of the late rap icon’s past memorable interviews.

MM went to his Instagram page to share some pure knowledge gems courtesy of Hussle. The clip features Nipsey speaking on short-lived clout and why people should be aware of the consequences which come from stepping out of character.

“💎💎💎💎💎💎💎💎 these type convos was a normal mix for the guys every link! “It’s only a few left” #asthemarathoncontinues #nip4ever 💙”

“Everybody operate off logic. What’s good for them. And that creates opportunists and that creates lack of code. And you see all the type of weird sh*t going on, excuse me, because everybody operating off logic. ‘This a good move, this a good look.’ But it’s codes and it’s rules and it’s where the heart gonna stop you from doing goofy sh*t and doing, you know what I mean, disloyal and just playing yourself for the opportunity. You know what I’m saying? You’re gonna consume the opportunity, then it’s going to be done and you’re going to have a record that the way you got to the opportunity was fraud and that’s not going to go nowhere.” 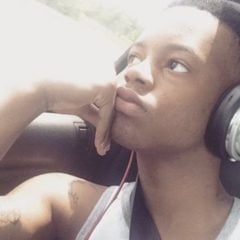 Back in December 2020, buzz developed about Hussle’s estate value. Nipsey’s estate submitted documents for a final inventory appraisal and valued it at just over $4.1 million. That included Nipsey’s trademark portfolio, shares of businesses like The Marathon Clothing, and personal items like jewelry and cars. Days prior to the appraisal, accused killer Eric Holder appeared in court. The judge in his case said Holder’s murder trial wouldn’t begin for at least another three months due to the coronavirus pandemic.

“I really don’t know how we can realistically expect to see this case go to trial anytime in the next 90 days or more. … This country is plagued by a sickness that we call the COVID virus, and the court system has been very much impacted.”

Hollywood actress Lauren London is making sure the world knows they’re supporting her late king Nipsey Hussle by picking up NBA 2K21. The mother to Hussle’s son recently revealed his The Marathon Continues brand is featured in the new video game. 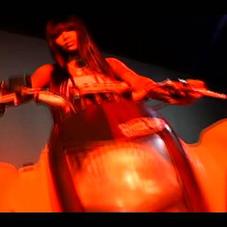