Former President Barack Obama posted a list of tunes he has been jamming to. The list contains many new hip-hop artists that have been making waves in the industry. 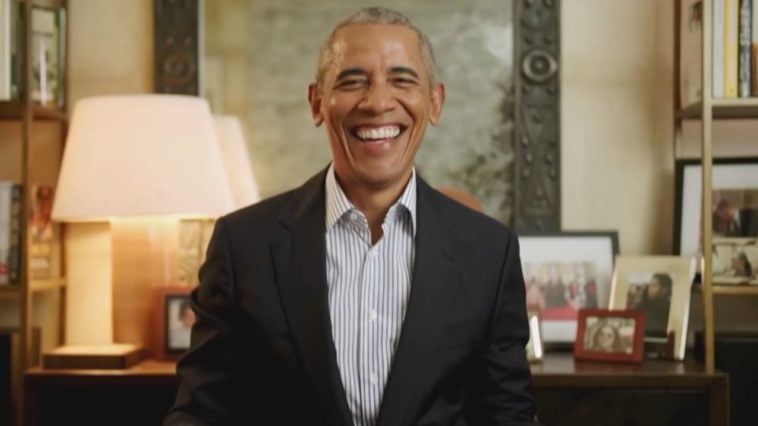 In a recent tweet, former President Barack Obama shared a list of jams he has added to his summer playlist.

In the Tweet, he listed bangerz by artists such as Doechii, Beyoncé, Koffee, Prince, and many more.

Each summer, the 44th President of The United States releases his summer playlist, and each time people are surprised by how heavily hip-hop influences his life.Last year he included songs from artists like Jay-Z, Jazmine Sullivan, Miles Davis, and Rihanna.

One of the artists on Obama’s list is Doechii.

She has been making serious waves in the industry with songs like “Crazy” and “Persuasive.”

“Black Girl Memoir” artist, Doechii, went on Instagram to announce that SZA has jumped on her “Persuasion “ remix in the cutest way. Drake Shares What He’s Been Up To Since Dropping ‘CLB’