The R&B crew Dvsn is back with new music. They asked Jay-Z to clear a sample to one of his songs, which the music mogul called “toxic” before clearing. 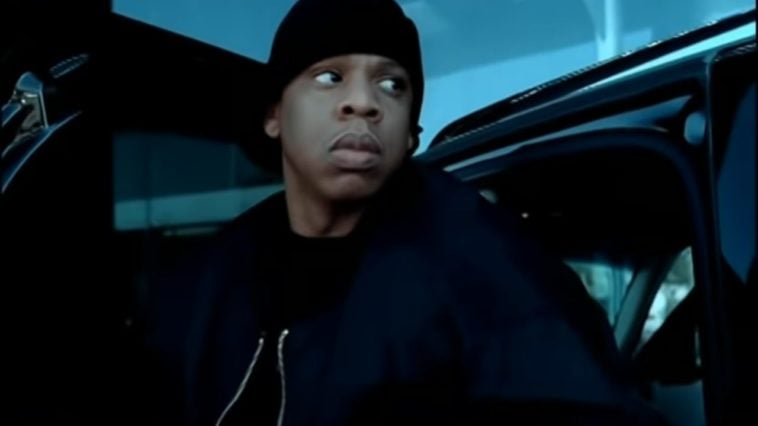 The Canadian R&B duo is preparing to drop new music for the summer.

However, before doing so, they needed to clear their sample request with hip-hop legend Jay-Z for his track “Song Cry.”

Dvsn took to Twitter to announce the greenlight by sharing a screenshot of the approval with a conversation between Jay-Z and super producer Jermaine Dupri.

In the text messages, Hov explains to JD how “toxic” the song is; he wrote:

“ I didn’t think one could make a song more toxic than ‘Song Cry.’ I stand corrected.”

Dvsn thinks otherwise, saying the song isn’t toxic but rather honest. They wrote:

Jay also has his fair share of toxic songs he can add to the list:  “Do It Again,” “Big Pimping,” and “I Know What Girls Like.”

He was seemingly begging JLo to clear the sample:

“J.Lo, can you please clear my song? I need you to clear my song. Please, I’ll give you whatever. The streets want to hear that. This is how much I love you, I’ve been loving since I was a kid.”