Toronto rapper Drake has 600,000 reasons to celebrate. The first week numbers are in for his newly released Certified Lover Boy project and they are massive. 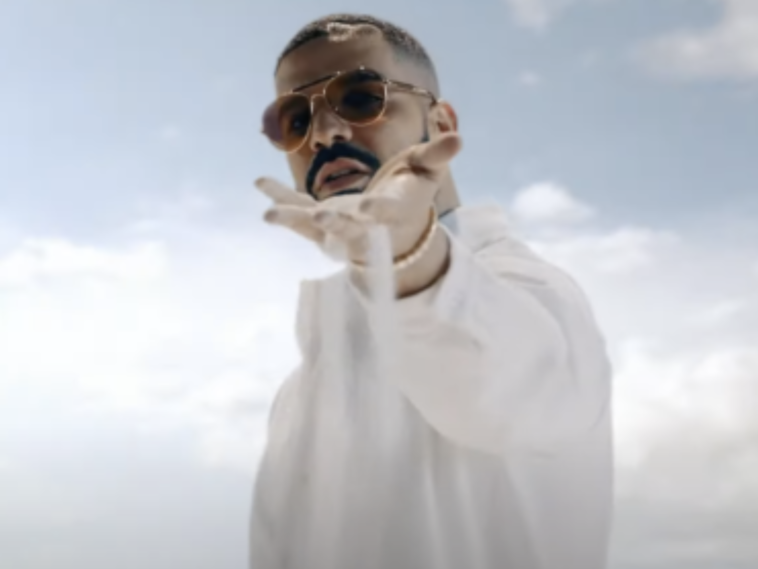 CLB moved 604,000 units in its first week. This is the biggest debut of the year for any artist and is no surprise considering the huge hype leading up to the 21-track album’s release.

Drake may have massive numbers, but he and fellow hip-hop star Kanye West can move over. They’ve been pushed out of the top spot on Amazon Music’s charts by an unlikely competitor.

Olympic champion Usain Bolt sits currently at the #1 spot on Amazon Music, with his recent album release Country Yutes, which is also his debut project. Drizzy’s Certified Lover Boy as well as Kanye and Donda fall below Bolt.

The OVO Sound boss is going to have much more than bragging rights when those Certified Lover Boy album purchases and streams tally up in the opening week. Fresh estimates have the project set to body its competition with well over 500,000 units in its first 7 days.