In retrospect, Professor Lupe Fiasco does have a nice ring to it. Last Friday, Lupe announced he will be teaching rap at the Massachusetts Institute of Technology. 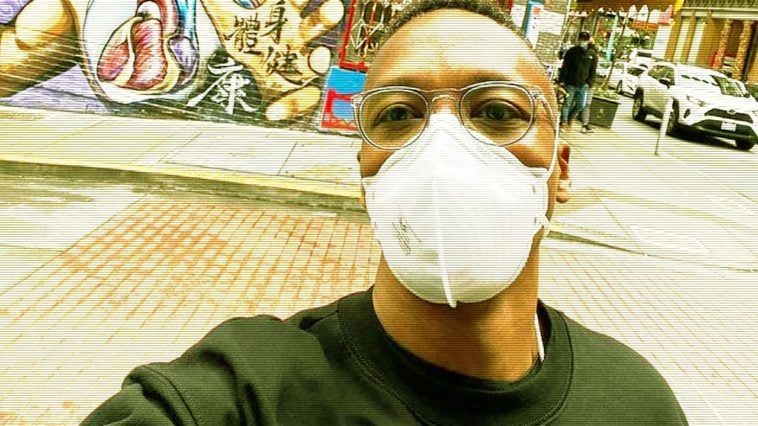 159 Views
Comments Off on Lupe Fiasco To Teach M.I.T Students To Rap

The Grammy-winning MC behind Food & Liquor and Tetsuo & Youth took to Twitter and Instagram to share his partnership with the prestigious university and fans cannot wait to enroll.

Fiasco is no stranger to their doors as prior to joining the faculty, he was also a 2020-2021 Visiting Artist.  While there, he also helped organize “Code Cypher” – a programming competition combining computer languages and musical melodies.

Lupe made the big announcement on Twitter promising to provide further details in the weeks to come.

“I been holding this for a while. I’ll put together something more sophisticated later that really captures the nuance and gravity but for now I’ll just say it straight and raw:  I’m going to teach Rap at @MIT”

MIT followed with their own announcement of the upcoming roster of visiting professors, posting:

Other rappers have also taught at prestigious universities including Saweetie who returned to her alma mater USC to speak to students about the power of entrepreneurship. She plans to return as a guest speaker for USC’s four-week program for high schoolers sometime in the summer.

On a related note, Tip Harris also taught at a university back in 2020. The King of the South spoke on what the class, titled the “Business of Trap Music,” meant to him.

“HBCUs have a vital role in our community and have managed to withstand even while being some of the most under-resourced institutions,” T.I. said in a statement. “Our national HBCUs continue to underscore the fact that we have always had to do more with less. I am excited to be partnering with Clark Atlanta University in my hometown – Atlanta. I applaud their innovative approach to ensuring their students are educated beyond the traditional textbook curriculum.   I am honored to lend my voice and unique experiences to the betterment of today’s young people and to do my part to lift the legacy of historical black colleges and universities across the nation,” T.I. continued.