After being discharged from the hospital, rapper Lil Tjay took to Instagram to give his fans a special message. 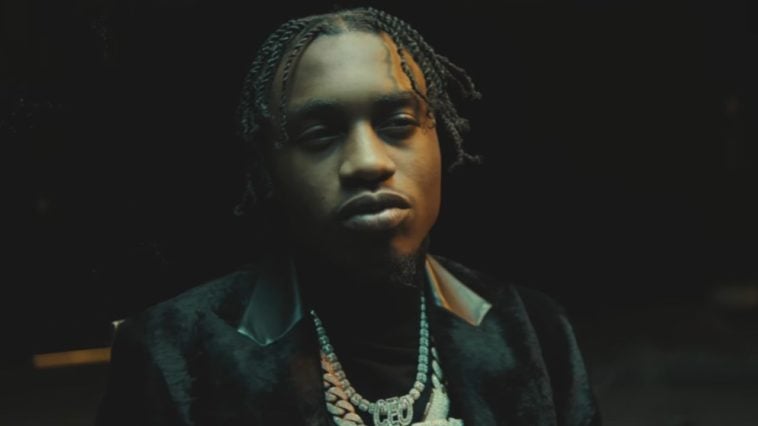 Yesterday, rapper Lil Tjay, was discharged from the hospital.

He took to Instagram to thank his fans for all of the well wishes and positivity that were sent his way as he healed.

In addition, he also announced that fans can keep an eye out for new heat. His upcoming project Beat Da Odds is said to be released at midnight on August 26.

The “In My Head” artist is set to perform at Rolling Loud New York next month alongside artists like Lil Uzi Vert, Moneybagg Yo, and headliner Nicki Minaj.

The True 2 Myself rapper was rushed to the hospital back in June after being shot multiple times at the Promenade Shopping Center in Edgewater, New Jersey.

Mohamad Konate, the man accused of shooting rapper Lil Tjay, has requested to be released from jail for medical treatment.

According to reports on Monday (July 25), Judge James Sattley denied the request for release and prepared for the upcoming detention hearing. Kodak Black Is Gearing Up to Perform Today at Rolling Loud, Despite Failing Drug Test