Rumor has it Motown legend Stevie Wonder might be leaving the country. The Grammy Award-winning artist announced that he’s serious about packing up and moving to Ghana, a country he believes offers a greater sense of community than the United States.

“Little Stevie” is reportedly tired of the racial injustice he’s witnessed in the U.S. and has been planning to move to Ghana for a long time. In a recent interview with talk show mogul Oprah Winfrey, Wonder stated that he didn’t want to see his grandchildren begging for respect and acceptance. It seems like he finally might make the move in the near future.

The iconic, award-winning performer spoke to Oprah Winfrey in an interview explaining his decision, citing the political turmoil in the United States. “I wanna see this nation smile again. And I want to see it before I leave to travel to move to Ghana because I’m going to do that.” Winfrey then asked, “You’re going to permanently move to Ghana?” (CNN) 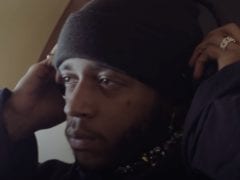 G.O.O.D Music’s Big Sean recently linked up with the music mogul for his Detroit 2 album. The pair collaborated on Sean’s standout song “Story.” 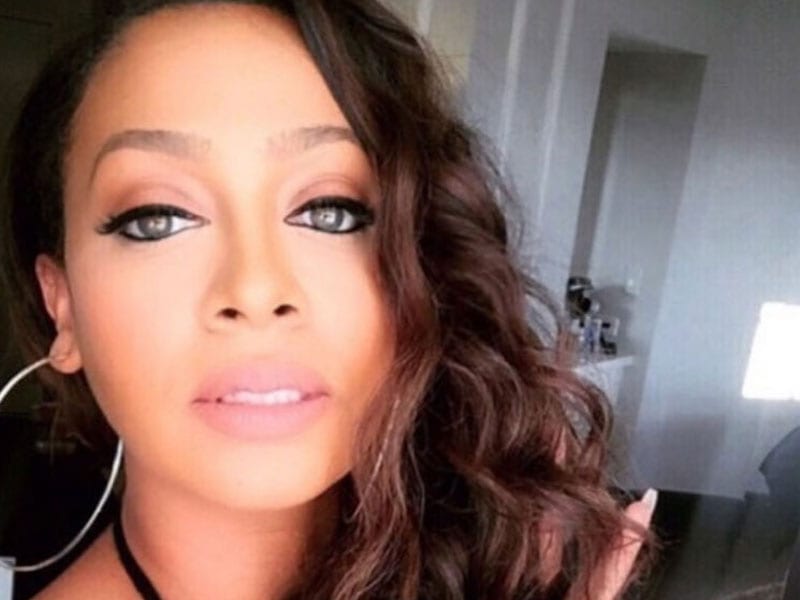 Back in July 2019, New York rapper Busta Rhymes sent Stevie Wonder positive vibes ahead of a kidney transplant operation. Busta went to Instagram to let Wonder know he was thinking of him and detailed how much he meant to the world.

Prayers up to my Big bro and Truly one of the Greatest God sends to EVER Grace the Universe with his presence @steviewonderlegacy as he approaches his surgical procedure. The MOST Prayers will be sent up King. I love you and WE LOVE YOU!! You will be fine because there is too much left for you to do here King. Bless up Beloved.

Prior to Busta sending his prayers, the music icon announced plans to fall back from touring and move forward with a kidney transplant.

Near the end of his headline set at British Summer Time Hyde Park, just after singing the encore “Superstition,” Wonder told the audience of about 65,000 people: “I’m going to be doing three shows then taking a break. So what’s going to happen is this. I’m going to have surgery. I’m going to have a kidney transplant at the end of September this year. I have a donor. It is all good. I want you to know that I came here to give you my love and to thank you for yours. You ain’t gotta hear no rumours about us, I told you what’s happening, I’m good. I love you, and God bless you.” (Forbes)