The original FN Meka called out Capitol Records for ghosting him and not delivering on their end of their agreement. 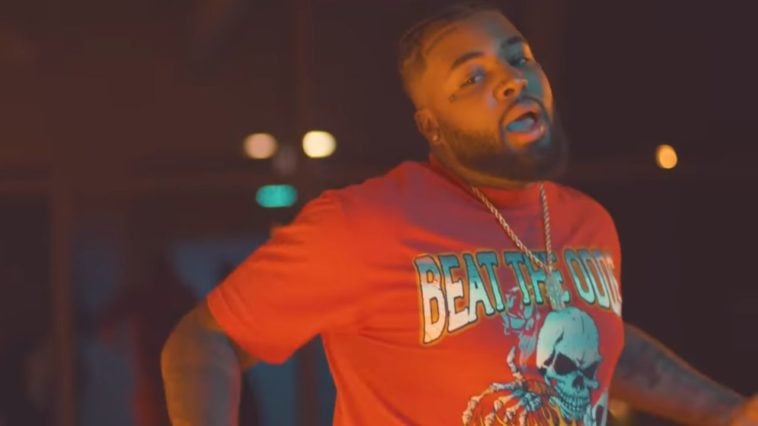 FN Meka spoke out about being the voice behind the AI virtual rapper that offended many people in the Black community.

Furthermore, Meka accused Capitol Records of disappearing on him:

“Basically it was like, they came to me with this AR shit, I wanted to be the voice of it, and thought it was going to be like some collaboration, they promised me equity, percentages all this stuff, I’m thinking  it’s about to some collabs something different for me so I can do my music and be on some AR stuff with this FN Meka, next I know niggas just ghosted me.”

Now that he has spoken out, fans will see if the label chooses to respond to his recent claims.

Yesterday, Capitol Records released the AI rapper and TikTok influencer FN Meka and issued an apology to the Black community for creating a modern-day racial stereotype.