It appears Lil Durk and India Royale have officially called off their engagement. Fans speculate infidelity. 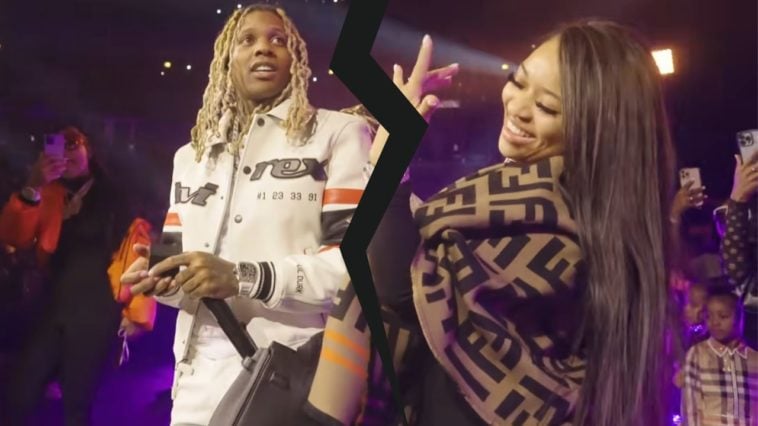 India took to Twitter over the weekend with a surprising message that sent the media in shambles.

The recent tweet had fans speculating the couple may have called off their engagement.

Some are wondering if it could have a connection to the discovery of his alleged secret baby mother.

Furthermore, the Chicago rapper took to his Instagram story today with an interesting message directed toward India:

Ms. Royale responded with a hat emoji, indicating that it is a “cap” (a lie).

As the former hip-hop lovebirds unfollow each other on social media, fans continue to speculate what transpired between the two.

It seems break-up season is in the air.

Recently, Instagram Vixen Ari Fletcher posted some late-night tweets that had fans wondering if there might be trouble in paradise for her and MoneyBagg Yo.