Rap crooner Tory Lanez isn’t slowing down – at all. The hip-hop superstar has stepped forward to tease fans about the status of both new music and visuals gearing up to drop.

TL went to his Instagram page to break the big news to fans. Lanez didn’t attach a specific date but promised to soon drop a flurry of music-related content to the masses.

Recently, Tory went to his Instagram page with a huge teaser. Lanez revealed he planned on possibly putting out some fire music as early as Devil’s Night or in time for Thanksgiving based off his fans’ feedback.

“To my REAL UMBRELLA FANS ☔️ I gotta question …. would y’all want a new capsule of music from me on Halloween or ThanksGiving ? Put a 🎃 for HALLOWEEN …. and put a 🦃 for THANKSGIVING…. also In the capsule would u like it to have more R&B or RAP …. tell me below in the comments below 👇🏽👇🏽👇🏽” -Tory Lanez’s Instagram 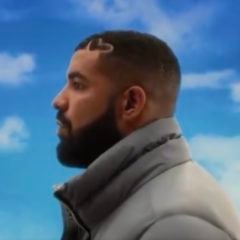 In a must-read New York Times op-ed piece, Lanez’s estranged friend Megan Thee Stallion didn’t hold back on sharing a firm stance for protecting Black women as violence and inequality comes their way. She also made it no secret to suffering herself from violence struck her way allegedly at the hands of Tory. 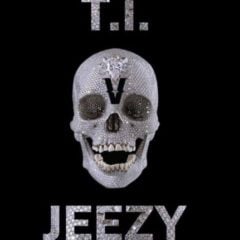