City Girls’ JT has officially responded to a viral interaction of her snatching a fan’s phone. 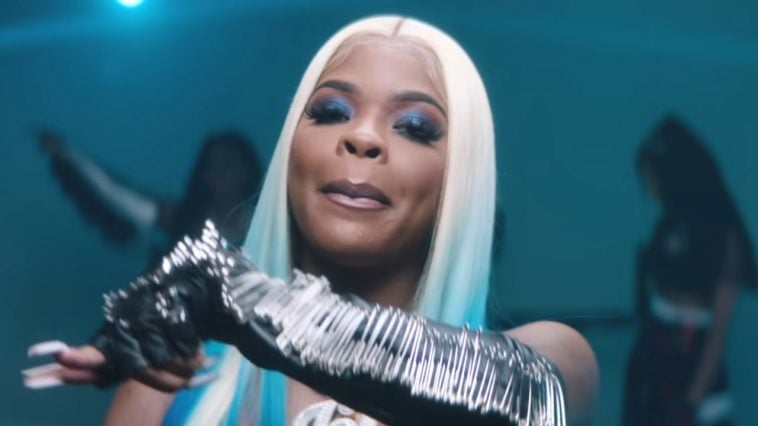 The City Girl just can’t seem to catch a break.

She recently clapped back at those who had negative comments about an out-of-context video that surfaced on the internet.

Many were saying the fan should have reacted violently to the way JT snatched the phone.

“Why would she punch ME? for recording MY conversation? & playing lost!!! I thought she was just taking a pic her flash was on a lil too long & I noticed it was a VIDEO & reacted, she could’ve reacted how she wanted after that”.

The “Act Up” artist then followed up saying that nobody wants to post the positive things that she did at the event.

“POST the videos of me taking ppl phone making videos telling them happy birthday!!!! POST the selfies I took all night with ppl. Please go to hell, she didn’t react with nothing but SORRY because she didn’t expect me to catch her at least I gave her phone back.”

The video in question shows JT snatching a phone out of a fan’s hand after allegedly trying to record her conversation secretly.

Just yesterday, City Girls’ JT tweeted Chief Keef’s lyrics as many remember a tragedy that shattered the world on 9/11.

Some believe it was insensitive, while many call it bad timing.