Atlanta-based rapper Dominique Armani Jones, known as Lil Baby, has been crowned the songwriter of the year at the 35th annual ASCAP Rhythm & Soul Music Awards. This is his second consecutive year winning this honor. 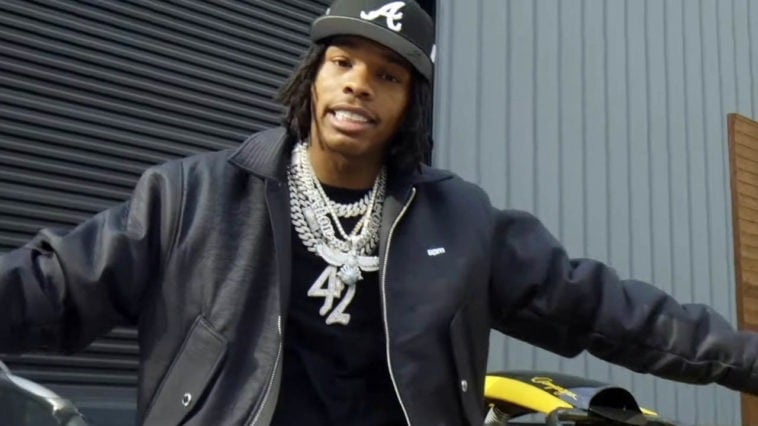 Songwriter Of The Year

Yesterday (June 21), ASCAP Rhythm & Soul announced the music awards and winners on social media. Lil Baby has been honored as the songwriter of the year, his second consecutive year in a row. This was an honor previously held by Cardi B, Quavo, and Gucci Mane.

The ASCAP posted a snippet of the winning artist to celebrate.

Over the year, this Grammy-winner has taken a hand in creating several chart-topping hits. His winning songs this year include “Every Chance I Get,” “Girls Want Girls,” “On Me,” “Wants and Needs,” and “Rags2Riches”.

The past year is likely a bumper year for Lil Baby. After being nominated for two years for a Grammy, he finally won the Grammy’s Best Melodic Rap Performance for the song “Hurricane” with Kanye West and the Weeknd.

The song “Every Chance I Get” with Lil Durk has also been honored as the song of the year at the XXL Awards.

Not only has Lil Baby made significant progress in Hip-Hop, but he also ventured into the field of documentary film this year.

His “Untrapped” documentary premiered to a packed house at the Tribeca Film Festival. It reveals different aspects of life in “The Trap” and will profoundly change the way people perceive the impact of poverty and racism in America.

Keep On His Road

Early on May 22 this year, Lil Baby has hinted at the release date of his new album on social media, which has received more than 83 thousand likes and nearly 10 thousand retweets.

This anticipated new album by this artist is expected to be published in July. Lauryn Hill Reveals Who Should Be Blamed For Her Only Dropping 1 Album: