Moneybagg Yo has left fans speculating that he could be expecting another baby. This has fans thinking that it could be his ex-girlfriend Ari. 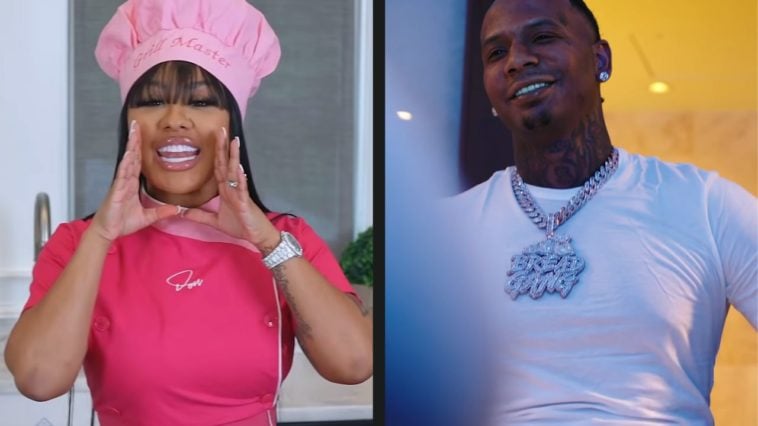 109 Views
Comments Off on Is Moneybagg Yo Expecting a New Baby With Ari Fletcher?

Today on Twitter,  Memphis rapper Moneybagg Yo posted an image that sent investigators into a frenzy, trying to figure out who it is.

Once the picture dropped, the investigation began.

Many fans on Twitter believe that it could be Ari Fletcher, who dated Moneybagg for three years before the two split in August.

However, many believe that the rapper and the influencer are back together or never broke up in the first place.

Fans used the ring in the picture as a clue into who could be in the photo.

Instagram Vixen Ari Fletcher posted some late-night tweets recently that had fans wondering if there might be trouble in paradise for her and MoneyBagg Yo.