Calvin Harris has announced his new album with a star-studded feature list. 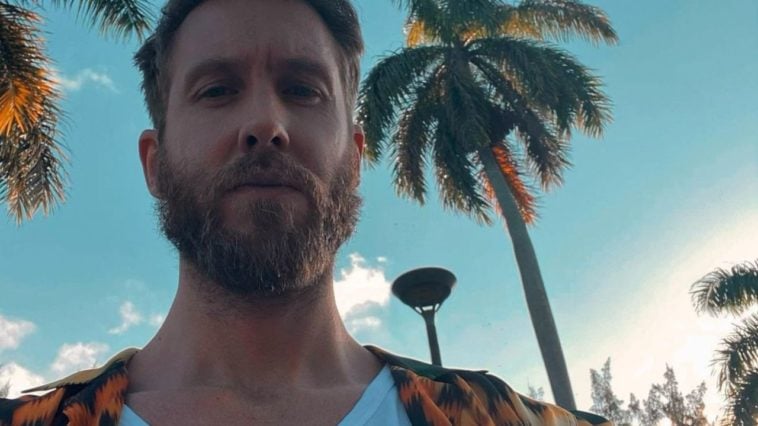 The first project of this series was released in 2017, with singles such as “Slide,” and “Heatstroke.”

In addition, Harris has also announced a star-studded list of artists who will appear on the new project, such as Latto, Snoop Dogg, Pusha T, Coi Leray, and more.

Earlier this year, one of the featured artists on Calvis Harris’ album, Swae Lee made the big announcement during an Instagram live that Rae Sremmurd will be dropping new heat.

Earlier this month, the group released a video for the track titled “Denial.” Yaya Mayweather + NBA Youngboy’s Son Might Be Packing Up: “Thinking About Moving To Papa’s House”