Lil Baby and Gunna have achieved a status many artists can never see. The song that had 2018 in a chokehold, “Drip Too Hard,” has attained diamond status. 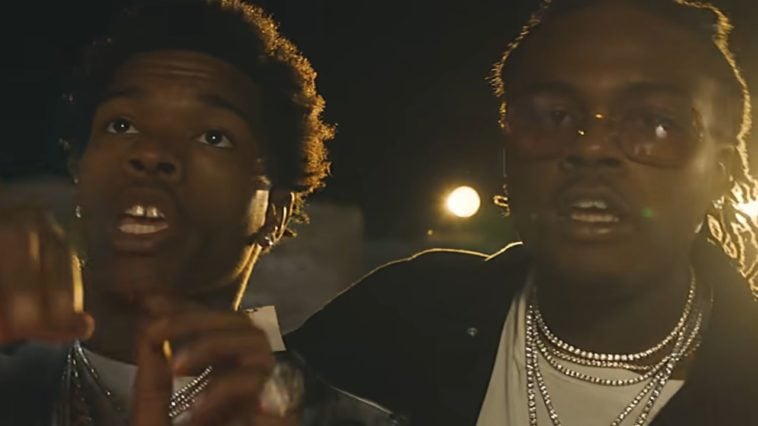 Amid the current disarray in hip-hop, Lil Baby and Gunna have scored positive news.

The Atlanta rappers have now achieved “diamond certification” by the RIAA on their undeniable smash hit “Drip Too Hard.”

Going platinum is already a super high achievement in the music industry. Diamond is rare to see. as “Drip Too Hard” becomes the 86th song in all music history to attain that status.

The song was originally released on September 12th, 2018, and today marks its fourth anniversary.

Gunna celebrated the good news on social media despite being in jail on RICO charges.

Young Thug was recently prosecuted for an innocent social media post he sent to Olympian Micheal Phelps while behind bars.

From dropping his anticipated documentary that took social media by storm to finishing up a tour with R&B star Chris Brown and meeting with state officials for campaigns, there is nothing Baby can’t do.

He took to social media to drop his upcoming album’s visuals and release date.The album It’s Only Me is set to be released on October 14th. Irv Gotti Opens Up About Ashanti Dumping Him For Nelly